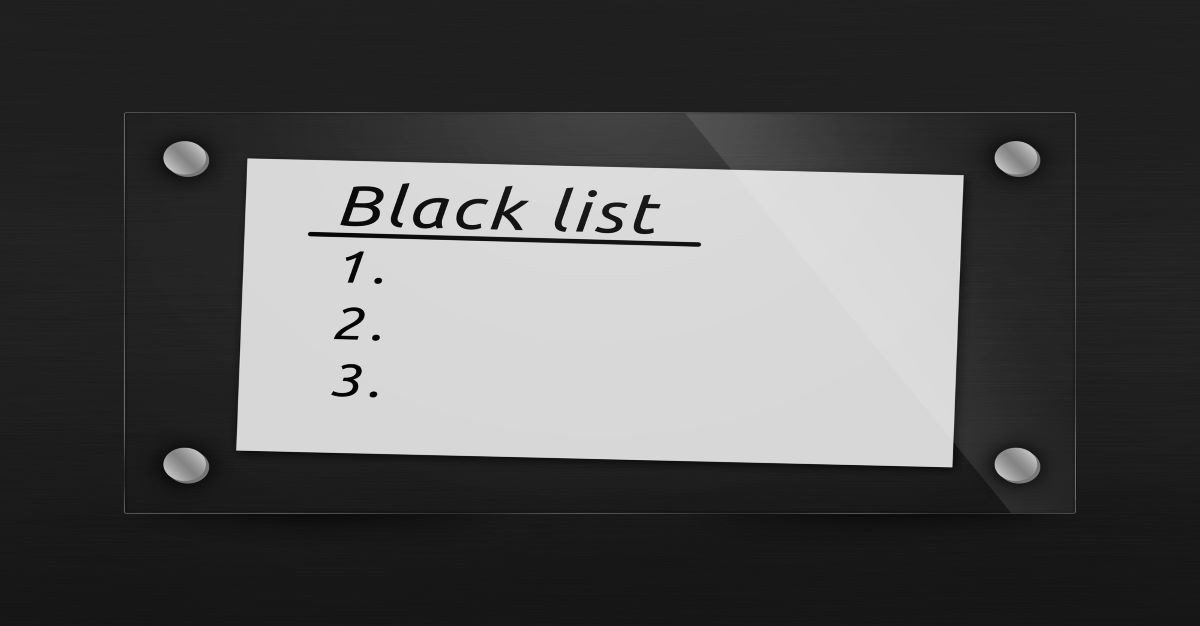 Simon Black of Sovereign Man writes about the fall of empires in It’s Started Already: “We have a list.”

On September 18 of the year 96 AD, a fairly obscure and elderly politician named Marcus Cocceius Nerva was proclaimed Emperor of Rome by the Senate.

Rome was in chaos at the time; the empire had suffered from years of turmoil, economic decline, and oppression.

Most of the last several emperors– going back before the suicide of Nero in 68 AD– had been extremely destructive… plundering the treasury, waging expensive wars, and dismantling individual liberty.

The government was also extremely unstable; it was not uncommon at that point for emperors to be deposed or even assassinated.

In fact, Nerva’s predecessor– the emperor Domitian– had literally been murdered that morning.

Nerva was seen by many Senators as the ‘safe choice’ to take over the government. He was old, frail, and sick… so he wasn’t expected to last very long.

Most of all, Nerva was completely unremarkable.

He had spent his entire professional life in the service of the Empire, yet his name is barely mentioned in any historical record or associated with any major achievement.

But ‘unremarkable’ was exactly what Romans felt like they needed at the time: Nerva would be a break from the chaos. Or so they thought.

We know now with the benefit of hindsight that Rome would never fully recover.

There would be a few ‘good’ emperors along the way– people like Marcus Aurelius who were able to temporarily hold back the decline.

But the long-term trends were unstoppable.

Rome was slowly going bankrupt, destroying its currency, and rejecting the basic principles of its civilization that made it so powerful and prosperous to begin with.

And no politician was able to put the brakes on those big trends and reverse the inevitable decline.

This is a common theme throughout history: empires rise and fall, not because of a single individual, but from decades of major trends that gradually cause an inevitable decline.

These same trends keep surfacing over and over again across the centuries.

Economic mismanagement is an obvious one: empires in decline almost invariably hold an arrogant belief that they are exempt from the natural laws of finance.

In other words, they believe they can spend as much as they want, accumulate infinite amounts of debt, and debase their currency without limit, and somehow there won’t be any consequences.

Another trend is that the empire abandons its core values. Integrity, civic-mindedness, and hard work give way to corruption and entitlement.

And perhaps the biggest trend of empires in decline is that society frequently turns on itself. Civility ends, and rage takes over.

It goes without saying that these trends are alive and well in the West today, especially in the Land of the Free.

US finances have been in disarray for decades. Just this year alone, the national debt has grown by $4 trillion and the Federal Reserve has conjured another $3 trillion out of thin air.

And even before Covid struck when the economy was firing on all cylinders, the government was still adding more than $1 trillion each year to the debt.

Now there are entire factions of politicians that want to take those numbers to the next level.

In fact, there’s an entire school of economics now called “Modern Monetary Theory” which poses that governments can simply print as much money as they want without consequence.

This is pretty classic empire arrogance.

But, again, the even more powerful trend now is the growing rage that’s so prevalent.

And if the this angry mob isn’t out in the streets causing mayhem, they’re on social media trying to destroy someone’s life who committed the thoughtcrime of intellectual dissent.

The election results last week proved that this angry mob is still a numerical minority.

Unfortunately they are a very powerful minority that has taken over a number of important institutions.

(And if anyone needs any proof, look no further than a prominent CNN ‘reporter’ weeping tears of joy over the weekend on live television. How can these people expect to be taken seriously as objective journalists??)

The mob has also taken over education too.

Schools and universities are now filled with enraged Marxists who spend dozens of hours each week indoctrinating our children with their new woke religion.

They’ve even reinvented science, history, and mathematics to conform to the principles of critical race theory.

You can’t watch a Disney movie, or an NFL game, or even a commercial for men’s razors anymore, without having identity politics shoved down your throat.

Over the weekend, for example, Twitter was ablaze with activists who launched an ‘accountability project’ to create a database archiving every supporter, donor, staffer, etc. who supported the current Presidential administration.

The project’s tagline is “Remember what they did,” and “We must never forget. . .”

And they’re targeting “those who elected him,” and “those who funded him,” referring, of course, to the President and the 70 million people who voted for him.

One reporter from the Washington Post deemed that everyone archived “should never serve in office, join a corporate board, find a faculty position, or be accepted into ‘polite’ society.”

She concluded her thinly-veiled threat by saying, “We have a list.”

Twitter, of course, did not see fit to censor this shining example of objective journalism, which now has 40,000 likes.

It’s a pretty blatant sign of decline when people start keeping ‘lists’ of political opponents they want to punish. And this madness is just getting started.