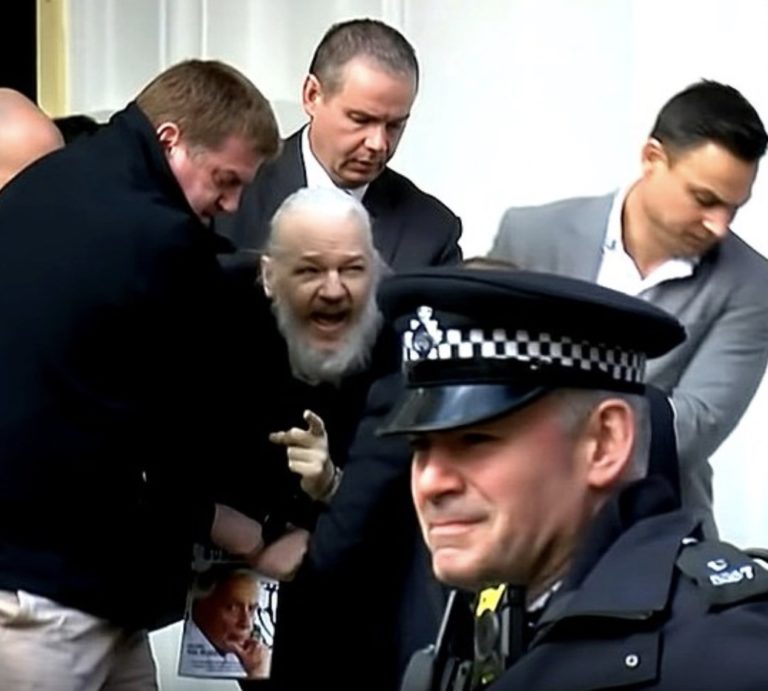 Michael Krieger at Liberty Blitzkrieg has a nice article summarizing the ways in which the recent arrest of Julian Assange of Wikileaks fame is a bad sign for our liberty and western civilization.

A key quote is this: Americans are being taught, by repeated example, that there exists two main classes of people in this country. Those aligned with — in one way or another — the national security state, and those who are not. If you’re aligned with the interests of empire and are somewhat prominent, you will never suffer consequences for any of your actions.

Your career will flourish irrespective of how wrong you are, how many countries you destroy, how many civilians you murder, or how many lives you ruin with fraud and corruption. You are for all intents and purposes a member of the imperial royalty, and as such, completely and totally above the law. This isn’t speculation or exaggeration, it’s demonstrably provable reality. We’re being gradually conditioned to accept a society comprised of rulers and the ruled, of masters and servants. There’s no place in such a construct for self-government. You are a subject not a citizen.