The next regular assembly will be held on Thursday, Feb. 11, 2021 at 6:30 p.m. in the Jordan Hay Shop in Prosser, WA. Members, please see your email for further information.

Our Christmas Lockdown Protest Potluck will be held on Thursday, Dec. 17th, 2020 at 6:30 p.m. at the Jordan Hay Shop. There will be a potluck (tri-tip main provided; A-M sides; N-Z desserts), discussion on a petition to lift lockdowns, and elections for executive officers.

Update: The November 2020 General Assembly has been cancelled. The next General Assembly is currently scheduled for Dec. 10th, but as December is typically dense with local events, please keep an eye on the website for updates.

Our next regular assembly of  the whole will be held at The Patriot Barn on Thursday, Oct. 8th, 2020. 22202 N Hinzerling, Prosser.

The Sept. 10th, 2020 General Assembly of the Whole has been cancelled. The next scheduled meeting date is Oct. 8th.

The next general assembly of the whole has been rescheduled to Thursday, Aug. 20th. We apologize for the late notice. We will be holding our summer potluck at 22202 N Hinzerling at 6:30 pm. 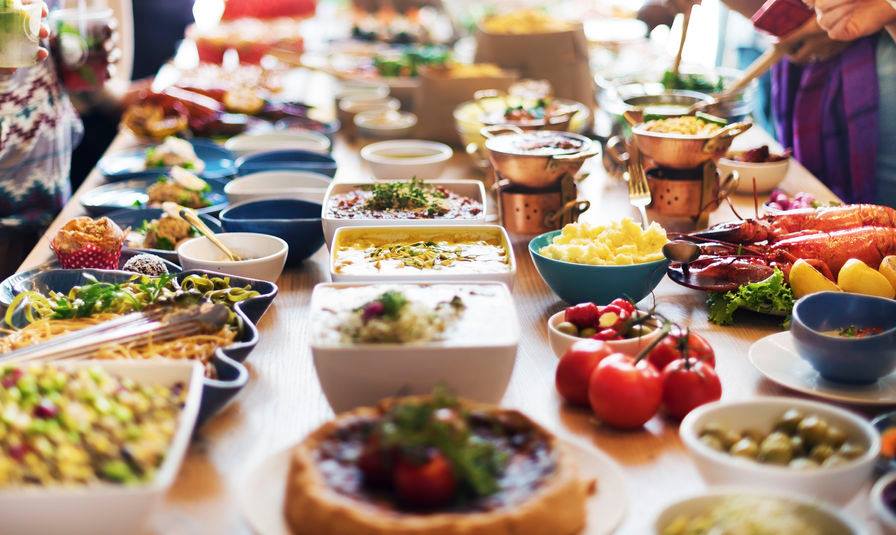 Our next regular assembly of  the whole will be held at The Patriot Barn on Thursday, June 11th, 2020. We’ll have Benton County Sheriff Hatcher and Yakima County Sheriff Udell in order to discuss the recent/on-going protests and also contact tracing activities. Update 6/11/20: Franklin County Sheriff Raymond may also be in attendance to address the topics.

The information below was going to be presented at tonight’s general assembly (which has been cancelled) as part of the presentation on church shootings and security.

The first video below is Front Sight’s professional review and sensitive critique of the actions of those involved in the gunfight, as captured on video, at the West Freeway Church of Christ in White Settlement, Texas. Watch this SPECIAL Reality Check and ask yourself, “What can YOU do in 1.5 seconds?”

The second video, the Special Supplement to the first video, shows you how the entire situation could have been avoided entirely, or at the least, forced the armed confrontation to occur OUTSIDE the church rather than inside, where innocent people were placed in danger… 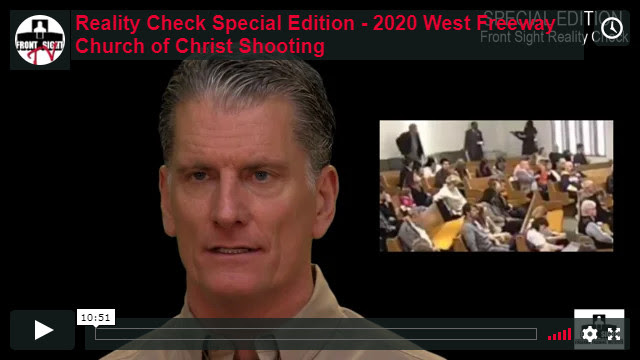 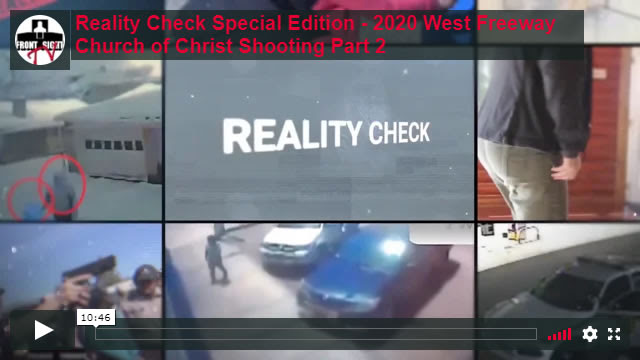 The information below from Dr. Gabriel Cousens was going to presented as part of a health/essential oils presentation during the general assembly meeting tonight (which has been cancelled):

END_OF_DOCUMENT_TOKEN_TO_BE_REPLACED

Update: This meeting has been cancelled because of coronavirus concerns. We will try to post the information that the speakers were going to share.

Post relating to the essential oils for health/prevention presentation.

The next General Assembly of the Whole will be . at 22202 N Hinzerling Way, Prosser.

The February Assembly of the Whole has ben cancelled. We look forward to seeing you at the March 12th meeting. The minutes of the January meeting have been posted.

There is an expo meeting on the evening of Feb. 12th at 7pm at the hangar.

The next regular assembly of the whole will be held on Thursday, Jan. 9th, 2020 at 6:30 pm at Jordan Hay Shop. We will be planning and discussing what we want to focus on for 2020. Should we be focusing on preparing for the collapse of the US empire? For bad governance out of Olympia or from the county commissioners? For a CSZ earthquake? For civil unrest spreading from Virginia or some other hot spot? For a market reset/crash? For cyber attacks and terror attacks from Iran? For World War III? Is there something else you see on the horizon for which you want to prepare? Do you want to focus on skills or other homestead-y topics? Come and discuss it.

If we have pricing, there may also be sign-ups for another bulk purchase.

The next general assembly of the whole will be held on Thursday, December 12th, 2019 at 6:30 p.m. at the Jordan Hay Shop, 22202 N Hinzerling Rd, Prosser. We’ll have a final nomination of officers and then hold the 2020 officer elections. After the election, we will have our traditional Christmas potluck.

Last names beginning A-N are asked to bring main dishes, while the remainder bring side dishes or desserts. Bring your own beverages. Plates and utensils will be provided.

The holiday season is upon us. The next general assembly of the whole will be held on Thursday, November 14th, 2019 at 6:30 p.m. at the Jordan Hay Shop. We’ll be continuing the nomination of officers for the December election, and will have some political updates.