Here is a brief, but enlightening, article by Michael Krieger of Liberty Blitzkrieg about the political swamp and the difference between insiders and outsiders – Insiders Don’t Criticize Other Insiders. 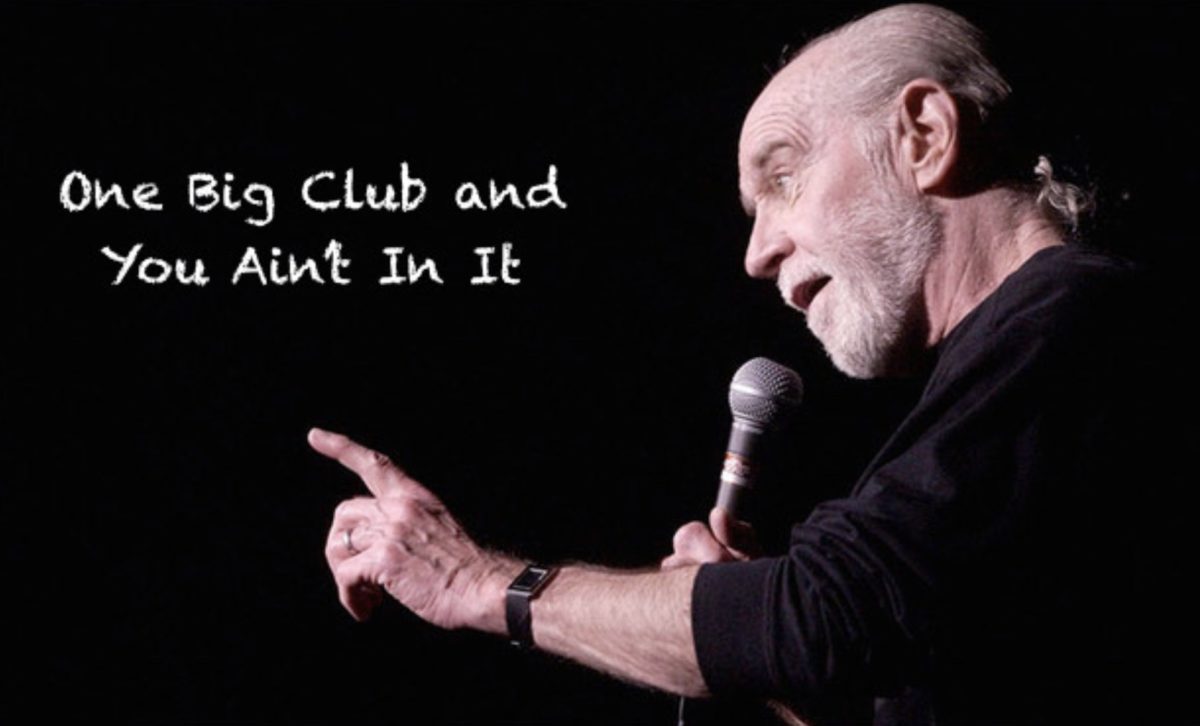 Since leaving office President Obama has drawn widespread criticism for accepting a $400,000 speaking fee from the Wall Street investment firm Cantor Fitzgerald, including from Senators Bernie Sanders and Elizabeth Warren. Only a few months out of office, the move has been viewed as emblematic of the cozy relationship between the financial sector and political elites.

While the Obamas’ deal is unique for the amount of money involved, outsized book contracts between politicians and industries they’ve benefitted has precedent. In a recent report issued by the Roosevelt Institute, the study’s authors, Thomas Ferguson, Paul Jorgensen, and Jie Chen, argue that the mainstream approach to money in politics fails to recognize major sources of political spending. Among the least appreciated avenues for political money, they argue, are payments to political figures in the form of director’s fees, speaking fees, and book contracts.

From the 2017 Naked Capitalism piece: The “Market Forces” Behind the Obamas’ Record-Setting Book Deal

Back in 2009, when the Obama administration was busy ensuring the nation’s financiers would become larger, more powerful and never serve a day in jail despite their historic crime spree, Larry Summers had dinner with Elizabeth Warren. During the course of that meal, he instructed her about how power really functions in the U.S.:

A telling anecdote involves a dinner that Ms. Warren had with Lawrence H. Summers, then the director of the National Economic Council and a top economic adviser to President Obama. The dinner took place in the spring of 2009, after the oversight panel had produced its third report, concluding that American taxpayers were at far greater risk to losses in TARP than the Treasury had let on.

After dinner, “Larry leaned back in his chair and offered me some advice,” Ms. Warren writes. “I had a choice. I could be an insider or I could be an outsider. Outsiders can say whatever they want. But people on the inside don’t listen to them. Insiders, however, get lots of access and a chance to push their ideas. People — powerful people — listen to what they have to say. But insiders also understand one unbreakable rule: They don’t criticize other insiders.

“I had been warned,” Ms. Warren concluded…