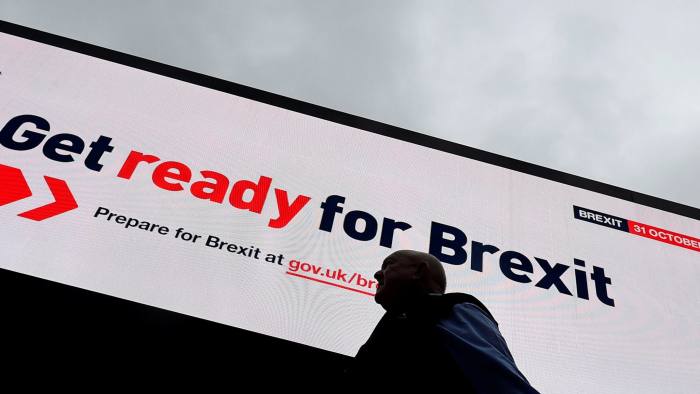 As the Welsh are the most stolid and practical UK citizens, the Welsh government is leading the way in preparing for the UK’s exit from the EU (aka Brexit). The government of Wales recently published a preparedness planning document for the possibility of a no-deal Brexit. While the document is mainly aimed at apprising citizens of the actions the government is taking, it also lays out some probably effects Brexit would have on people so that they can make their own preparations. As some people have wondered just what the dangers are of a Brexit that one would get worked up over, here are some excerpts:

So, only things like food, water, medicine, jobs, and money may be materially affected. Minor stuff. Other information for Welsh preparing for Brexit can be found at the following websites: