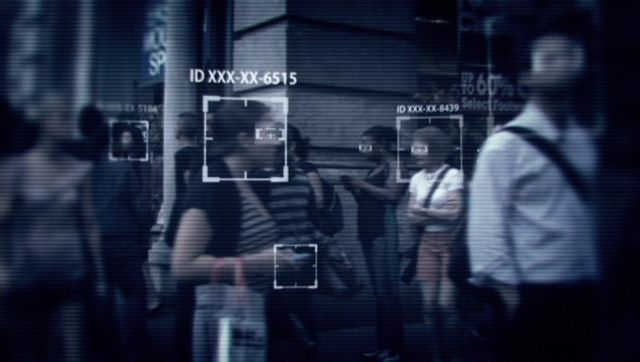 The Electronic Frontier Foundation (EFF) has launched a new campaign called About Face to help communities call for an end to government use of face surveillance. With the recent announcement that facial recognition is coming to Sea-Tac airport, you can see that face surveillance is becoming more and more prevalent in America.

…Many forms of biometric data collection raise a wealth of privacy, security, and ethical concerns. Face surveillance ups the ante. We expose our faces to public view every time we go outside. Paired with the growing ubiquity of surveillance cameras in our public, face surveillance technology allows for the covert and automated collection of information related to when and where we worship or receive medical care, and who we associate with professionally or socially.

Many proponents of the technology argue that there is no reasonable expectation of privacy when we spend time in public, and that if we have nothing to hide, we have nothing to fear. EFF is not alone in finding this argument meritless. In his recent majority opinion in the watershed Carpenter v. United States (2018), Supreme Court Chief Justice John Roberts wrote: “A person does not surrender all Fourth Amendment protection by venturing in the public sphere.” In a recent Wired interview, Attorney Gretchen Greene explains: “Even if I trust the government, I do care. I would rather live in a world where I feel like I have some privacy, even in public spaces.” Greene goes on to identify the inherent First-Amendment concerns implicated by government use of face surveillance: “If people know where you are, you might not go there. You might not do those things.”

Like many of us, Greene is particularly concerned about how the technology will impact members of already marginalized communities. “Coming out as gay is less problematic professionally than it was, in the US, but still potentially problematic. So, if an individual wants to make the choice [of] when to publicly disclose that, then they don’t want facial recognition technology identifying that they are walking down the street to the LGBTQ center.” These concerns are not limited to any one community, and the impacts will be felt regardless of intent. “We’re not trying to stop people from going to church, we’re not trying to stop them from going to community centers, but we will if they are afraid of [the consequence] in an environment that is hostile to, for instance, a certain ethnicity or a certain religion…”

Click here to read the entire article at EFF.org.