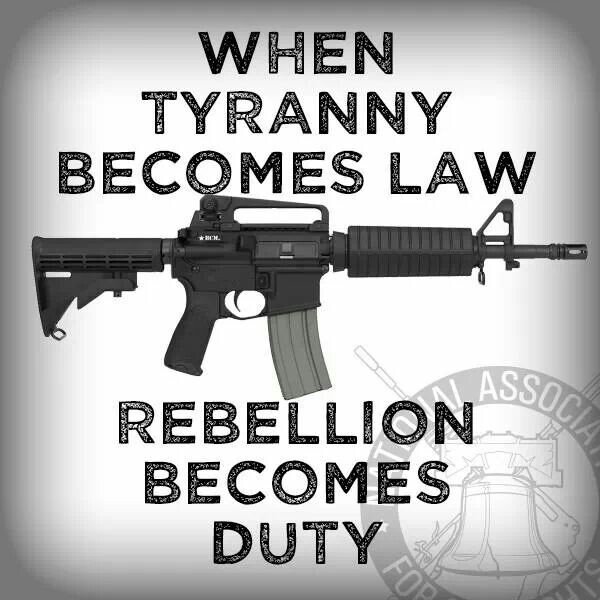 Constitutional attorney and author John Whitehead has written an article on the need to practice the historic doctrine of nullification against government tyranny. The nullification doctrine says that states, local governments, and individuals have an inherent right to void laws they deem unconstitutional. Many readers may have heard of the specific case of jury nullification but may not remember from their history the nullification crisis of the early 1800s. In recent years, nullification has been surfacing again in the cases of immigration sanctuaries and second amendment sanctuaries.

…Everything the founders of this country feared has come to dominate in modern America. “We the people” have been saddled with a government that is no longer friendly to freedom and is working overtime to trample the Constitution underfoot and render the citizenry powerless in the face of the government’s power grabs, corruption and abusive tactics.

So how do you balance the scales of justice at a time when Americans are being tasered, tear-gassed, pepper-sprayed, hit with batons, shot with rubber bullets and real bullets, blasted with sound cannons, detained in cages and kennels, sicced by police dogs, arrested and jailed for challenging the government’s excesses, abuses and power-grabs?

No matter who sits in the White House, politics won’t fix a system that is broken beyond repair.

For that matter, protests and populist movements also haven’t done much to push back against an authoritarian regime that is deaf to our cries, dumb to our troubles, blind to our needs, and accountable to no one.

So how do you not only push back against the police state’s bureaucracy, corruption and cruelty but also launch a counterrevolution aimed at reclaiming control over the government using nonviolent means?

You start by changing the rules and engaging in some (nonviolent) guerilla tactics.

Take part in grassroots activism, which takes a trickle-up approach to governmental reform by implementing change at the local level (in other words, think nationally, but act locally).

And then, nullify everything the government does that flies in the face of the principles on which this nation was founded.

If there is any means left to us for thwarting the government in its relentless march towards outright dictatorship, it may rest with the power of juries and local governments to invalidate governmental laws, tactics and policies that are illegitimate, egregious or blatantly unconstitutional.

In an age in which government officials accused of wrongdoing—police officers, elected officials, etc.—are treated with general leniency, while the average citizen is prosecuted to the full extent of the law, nullification is a powerful reminder that, as the Constitution tells us, “we the people” are the government.

For too long we’ve allowed our so-called “representatives” to call the shots. Now it’s time to restore the citizenry to their rightful place in the republic: as the masters, not the servants.

Nullification is one way of doing so…

Click here to read the entire article at the Future of Freedom Foundation.