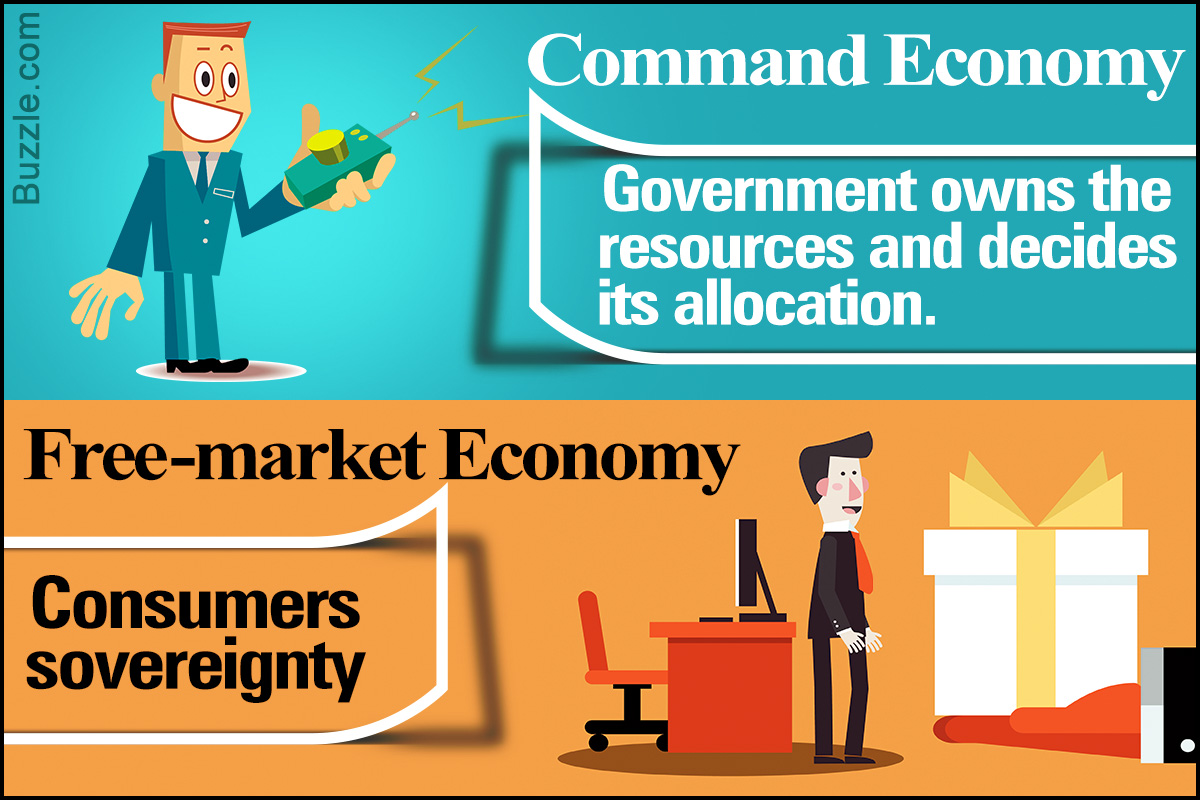 Here is a short article from the Mises Institute, describing why free markets are no enemy of inequality, but rather regulated markets are greater causes of harm – Four Reasons Inequality Isn’t What You Think It Is.

One of the defining characteristics of advocates for socialism is an obsession with equality. According to this line of thinking, inequality is the central problem of the modern world, and it demands a centralized solution. Thus, socialists—and more mild social democrats—push to use the power of the state to force the transfer of wealth from the productive and successful to those who are less so. This is the way to achieve social justice, they contend.

But inequality is not the societal plague that socialists allege it to be.

The Source of Wealth: Consumer Judgment

Contrary to popular belief, the way to make money is not to exploit one’s customers. The reality is the opposite. Wealth is created by identifying the problems that people have and creating products that provide a solution and improve their lives.

In this process, the consumer leads the process by expressing his own preferences in the marketplace. If a consumer feels that a product is overpriced, he will not make an exchange. If a product seems worthwhile, he will buy it willingly. The sum of these individual choices—to purchase or not—make or break a business on the market, and this is the consumers’ prerogative. In order to meet his own needs, a person must produce something that satisfies another’s needs, whether they be labor, industrial machinery, or fine cuff links.

Does Wealth Accrue at the Expense of the Poor?

One of the socialists’ key assumptions is that there is always a losing side in a transaction. They think that wealth is like a pie, and that the rich take the largest slice, leaving workers and customers with almost nothing. In reality the market is always expanding the pie, and voluntary exchanges are always win-win when they are made.

Bill Gates, Jeff Bezos, and all the other “evil capitalists” have managed to create an unprecedented amount of wealth, but not only for themselves. Those working for them have benefited from their jobs, and the people who buy their products and services have benefited from better or cheaper goods (or both). Other benefits include more time to pursue more important things, and in ways that cannot be quantified (i.e., they are measured in psychic profit). The entrepreneurs, in turn, have benefited from the services of their workers—which are well worth paying for. Entrepreneurs also benefit from the voluntary purchases made by their customers.

Profit and Competition Are Not Antithetical to Collaboration

Socialists pit profit and competition against an ideal of sharing and collaboration. But rather than being a wicked, stolen good, profit is a crucial incentive for collaborative human action.

People are always searching for the best and cheapest products in order to satisfy their needs, and their demands raise prices. The prospect of profit quickly pushes entrepreneurs into producing what people want—and what they are willing to pay for. Profits illustrate how much people value an entrepreneur’s services. Consumers only pay if the entrepreneur satisfies their desires.

As long as there are profits to be made, others enter the market. The competition spurs entrepreneurs to make production more efficient and cheaper, because the greater the competition, the more the businessman will have to do to earn the customer’s business. As more goods enter the market, consumers can be more picky about whom to purchase from, and prices drop. It’s their own demand that sets the prices, and once they are satisfied and there’s not as much profit in the business, entrepreneurs shift to making other things that people want.

As many Austrian and non-Austrian economists have figured out, the market is an everyday “voting system” of what needs to be produced. Every penny acts as a vote for how best to use limited resources. Profits point entrepreneurs toward what people want most badly. The resulting production is a form of collaboration rather than exploitation. People can do more, because they don’t have to do everything themselves, and they can focus on what they do best.

Income Inequality Is Heightened by a Restrained Market

The Left makes the mistake of arguing that only the rich have gotten richer and attack capitalism without looking at the facts. The market has made nearly everyone richer, not only in terms of income but also in terms of the overall quality of life and the products that they own.

Leftists also ignore income mobility in market economies, when studies show that in fact most people born to the richest fifth of Americans fall out of that bracket within twenty years while most of those born to the poorest fifth climb to a higher quintile and even to the top.

Though their rhetoric makes it seem surprising, this makes sense. As Ludwig von Mises pointed out in The Anti-Capitalistic Mentality, the businessman owes his wealth to his customers, and this wealth is inevitably lost or diminished when others enter the market who can better satisfy the consumer through lower prices and/or a better quality of goods and services.

The problem with income inequality today is that it isn’t entirely a byproduct of the free market but instead is the result of a market crippled by interventionist policies, such as regulations, expensive licenses, and the most complicated tax system in the history of this country. Such restrictions have limited competition and made wealth creation more difficult, causing the stagnation of the middle and lower classes.

Though leftists contend that these restrictions protect people from the “dangers” of the free market, they actually protect the corporate interests that progressives claim to stand against.

Colossal businesses like Amazon and Walmart in fact favor higher minimum wages and increased regulations. They have the funds to implement them with ease, and such regulations end up acting as a protective barrier, keeping startups and potential competitors from entering the market. With competition blocked, these businesses can grow artificially large and don’t have to work as hard to earn people’s business. Instead they can spend money on lawyers and DC lobbyists to fence small businesses out of the market.

Ironically, efforts to regulate businesses in the name of protecting laborers and consumers harms small businesses and makes everyone less equal than they could be in a free market.

Markets are not the enemy of inequality. Regulated markets are. The income inequality that naturally occurs in the free market as a result of human uniqueness is needlessly amplified by restrictive government policies to the detriment of all.

Voluntary exchanges in capitalism are mutually advantageous. If they weren’t, the exchange would never take place. People who live in countries with more economic and social freedom enjoy greater incomes and a higher standard of living. Free trade has contributed more to the alleviation of poverty than have all the government-run programs. Socialist intervention in the market can only distance man from eradicating poverty and from happiness: only unrestrained competition driven by profit can bring about the expansion of choice, the fall in prices, and the increased satisfaction that make us wealthier.