Michael Krieger who has written insightful pieces over at Liberty Blitzkrieg has given up on people making a change and says goodbye in a final post – Farewell…For Now. 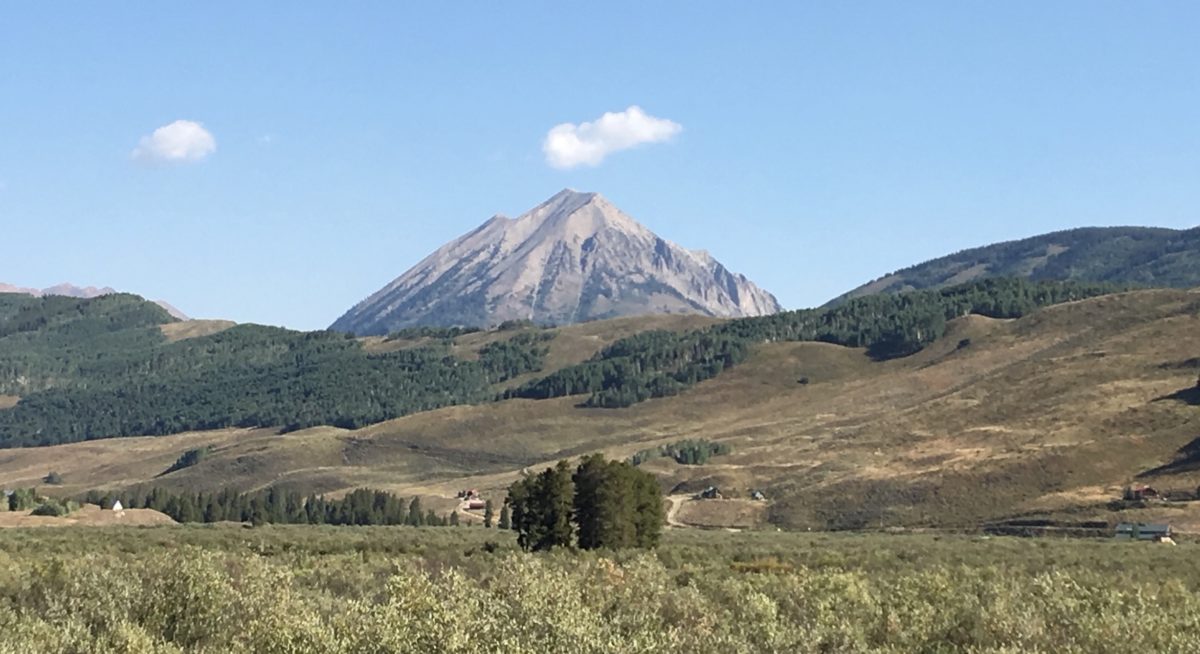 Remember: Matter. How tiny your share of it.
Time. How brief and fleeting your allotment of it.
Fate. How small a role you play in it.

For the past ten years, I’ve spent most of my waking hours learning how the systems we live under function and how wealth and power operate and consolidate in the U.S. as well as globally. I’ve learned a lot and I’ve shared a lot. If I could go back and do it all over again, I would.

I dedicated all that time and energy to writing and engaging on the big issues of our era for two main reasons. First, I felt there was a window of opportunity to turn the ship around and reform the system to avoid needless additional widespread suffering and upheaval, which to me was guaranteed given the destructive path to which our ruling class was obstinately committed. Second, my decade on Wall Street offered some valuable insight into the inner workings of financial feudalism and how it systematically and intentionally enriches certain small segments of the populace while enslaving the masses via perpetual colossal debt issuance coupled with reoccurring central bank bailouts for the creditor and financial asset speculator class. This wasn’t widely appreciated when I first started writing about it, so it became a personal mission to inform as many people as possible.

For a decade straight, I wrote incessantly about oligarchy, empire, endless war, an erosion of civil liberties, Wall Street criminality, unaccountable central bank power and much more. I figured if enough people understood how real power functions we could rein in its perniciousness. Sometimes I got it right, sometimes I got it wrong, but I always put forth my best effort. I’m proud of the work I did and the overall mission, but the unfortunate truth is it didn’t have the impact I had hoped for. Although I certainly helped and inspired people along the way, the macro situation we find ourselves in today is even more unstable and dangerous than it was a decade ago.

Despite fleeting moments of awareness when it appeared large numbers were waking up to how the ruling class actually rules, such waves of inspired energy were almost always quickly repurposed and redirected by mass media, dishonest pundits and others into typical red/blue manufactured political squabbles generally centered around the “culture war.” The imperial oligarchy wants us fighting amongst each other about race, geography, abortion, gendered bathrooms, sports team names, two hundred year old statues, or any other similar issue they don’t really care about.

As long as we’re fighting about that stuff instead of focusing on their wealth, power and criminality, they win. I’ve seen this sort of thing happen countless times over the past decade, and the general public seems to fall for it every time. If mass media wants to distract or make some ridiculous narrative the center of our attention, it’s a trivial task provided it triggers the culture war hysteria switch embedded in so many across the ideological spectrum.

After watching the first half of 2020 play out, I’ve finally seen enough. I’ve concluded and admitted to myself that the general public is simply unwilling or unable to put aside petty differences to unite and effectively challenge the ruling class on the really big issues of the day. If it didn’t happen this year, it’s not going to — or more accurately — time has probably run out at this point for grassroots movements to coalesce and force this decadent and destructive paradigm to fundamentally transform. Rather, it seems far more likely that the social and economic fabric we live under will simply collapse under the weight of its own corruption, depravity, violence and sociopathic greed before “the people” at a national level do anything particularly productive.

As such, continuing to write articles about what’s happening and how power, empire and oligarchy function has started to feel pointless. I feel like I’ve said nearly everything I wanted to say on these subjects and I’d just be repeating myself by carrying on. I’m simply not inspired to keep engaging and creating content in the same way, so I’m not going to.

Over the past ten years of public writing, I’ve undergone many changes, both in how I see the world and in my personal circumstances. When my emailed notes first started appearing on Zerohedge in early 2010 before I even had a blog, I was still single and living in New York City. I’m now married with three children in Colorado. Ten years ago, I had perhaps taken care of one tomato plant in my entire life, yet these days I’m spending several hours per day in our garden learning how to grow food. The things I’m passionate about and love most are different today than they were, and my work needs to reflect this change.

Liberty Blitzkrieg has been an important part of my life and a useful medium, but it’s now time for a different canvas. I’ve had the idea of starting a new website with a distinct kind of mission and perspective for several years, and it finally feels like the right time to dive in. As such, I’ll be taking the next several months off from writing as I get some projects done around the house and think about exactly how I want to proceed.

I do know there will be a new website and that my writing will be going in a more expansive direction. In the meantime, I will continue to be active on Twitter in my usual way commenting on all sorts of issues, and if for some reason I become particularly inspired to publish a post in the interim, I won’t hesitate to come out of hibernation. I will continue to put together and distribute my weekly “Liberty Links” post to those who support my work during the transition. Liberty Blitzkrieg and all of its posts will remain online and available as a resource for those who are interested, or may become curious in the future.

Thanks for coming along on this journey thus far, and I look forward to reconnecting again on the other side.