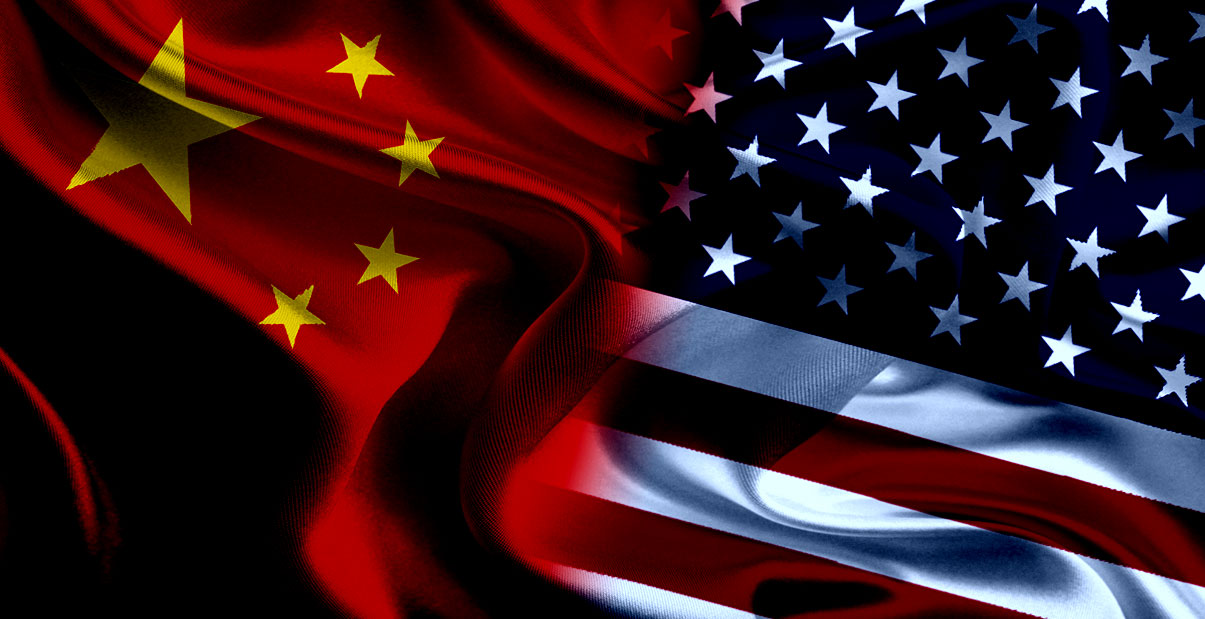 The Republic is in grave danger.

There, I said it.

Does anyone really doubt it? America is stumbling and the vultures are circling. What is the nature of these perils that afflict us?

America sits atop a global system created at the outset of the 20th century. That century saw the United States elevated to the status of global imperial power, having been victorious in two world wars and the beneficiary of an international monetary system that, post World War II, provided for a vast global, if not regional, peace. Sure, there was a Cold War with the Soviet Union and other limited wars, but no true great global war in which the entire geo-political order came into question.

Times have changed. Today the United States is faced with three enormous perils:

The first peril is that China has emerged as a geopolitical and economic challenger to the United States. The simmering geopolitical threat from China is multilateral in nature. In fact, a geopolitical reordering on an historic scale is taking place.

Supported by financial stakeholders, China’s “Belt and Road Initiative” seeks no less than the unification of the Eurasian landmass. This geopolitical and economic reordering has seen China peel off NATO ally Turkey, make common cause with Iran, align with Pakistan, and subsume Hong Kong. Even European Union nations, beneficiaries of 75 years of American security, are drifting into the arms of the Chinese Communists.

The second peril, a domestic counter-state, has emerged pressing a Marxist revolutionary insurrection in alignment with China’s objectives. With a century of Marxist subversion in the making, this counter-state manifested as a silent or soft coup attempt in 2017, and subsequently has evolved into a Marxist revolutionary insurrection rising to a boil inside the United States.

This insurrection has both overt and clandestine components, and while the underground remains largely anonymous, much of it is hidden in plain sight and is clearly visible to anyone familiar with unconventional warfare tactics.

One hallmark of this emergent insurrection is the state-within-the-state:

It is important to note that all of the outcomes sought by this insurrection support Communist China’s ambition to see the United States displaced from her perch as global leader.

The third peril is a biological-economic crisis brought about by the Chinese, and exacerbated by the domestic revolutionary insurrectionists and their allies in the media and public health sector.

This public health crisis and its derivative economic calamity was spread intentionally throughout the world by China and its allies. COVID-19 has upended the global economic system and decreased the domestic productivity of most nations, thereby increasing governance challenges and opening the door to greater state controls.

Inside the United States, the Marxist insurrection is capitalizing on the virus and the counter-state’s control of the public health system to:

Any one of the three perils is potentially lethal in its own right. In the aggregate, this is a crisis of epic proportions.

Unfortunately, the underground revolutionary insurrectionists operating inside the government institutions interfere with executive branch function and make matters much more difficult to qualify, rectify, or even acknowledge. In so doing, these meddling government officials betray their oaths to defend the Constitution.

Many Americans see the vultures circling. The signs are everywhere; debt exploding, unemployment skyrocketing, currency uncertainty, the gold price rising, and record-high gun sales. The herd is nervous. Sides are being chosen. The tectonic plates are rumbling.

People are looking for crisis leadership that comprehends the three perils, is prepared to deal with them, and most importantly realizes that America is worth defending.

The Republic is at risk. There, I said it again.