From Zero Hedge, “I Don’t Think There Should Be Any Debates” Says Pelosi, Calling Them An “Exercise In Skullduggery”. In order to protect Biden who has recently come under fire for exhibiting symptoms of dementia, top Democrats have been coming up with any reasons to avoid a Presidential debate.

Nancy Pelosi has just joined the chorus of prominent Democrats trying desperately to avoid placing Joe Biden in front of the proverbial firing squad in a debate with President Trump. 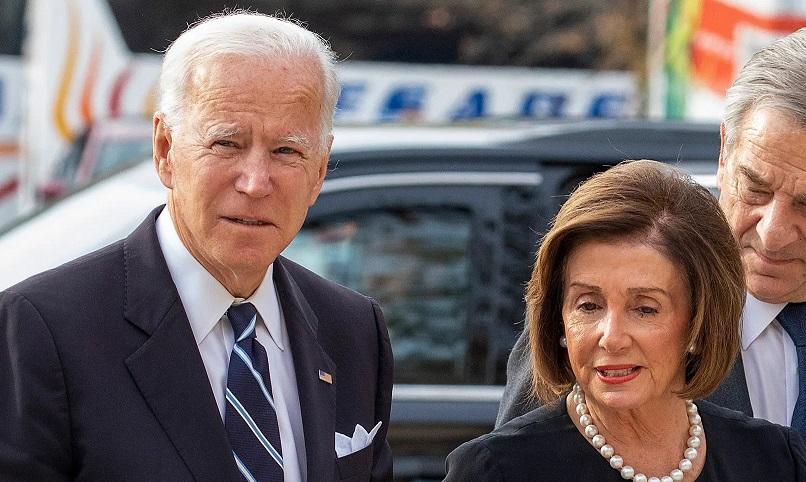 “I don’t think that there should be any debates,” Pelosi said on Thursday, one day after President Trump demanded Biden take a drug test before the two square off.

“I wouldn’t legitimize a conversation with him – nor a debate in terms of the presidency of the United States,” she added.

Pelosi said that Trump was “disgraceful” when he ‘stalked’ Hillary Clinton during the 2016 debate by walking near her, and that he will probably “act in a way that is beneath the dignity of the presidency.” 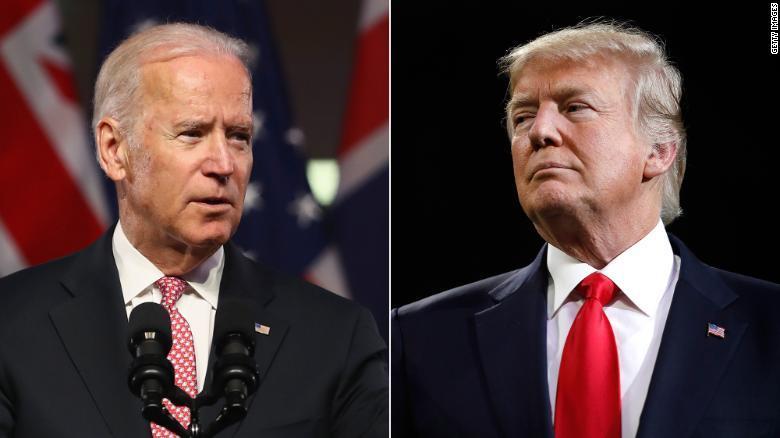 “I think he will also belittle what the debates are supposed to be about. And they’re not to be about skulduggery on the part of somebody who has no respect for the office he holds, much less the democratic process.

“I don’t think that he should dignify that conversation with Donald Trump.”

Pelosi then suggested that each candidate could hold separate ‘conversations’ with voters, saying: “Let that be a conversation with the American people, not an exercise in skulduggery.”

.@SpeakerPelosi: “Don’t tell anybody I told you this.. Especially don’t tell Joe Biden. But I don’t think there should be any debates.” pic.twitter.com/Guu8Jkl1Gs

Pelosi is far from the first Democrat trying to avoid a Trump-Biden debate. As Rick Moran wrote via PJMedia earlier this month:

Democrats around the country have begun to pressure the Biden campaign to call off all debates with Donald Trump due to the coronavirus pandemic, they say.

In truth, the reason they don’t want Biden to debate Trump is that they don’t think Trump will play by their rules. The president would take over the debate and make it about what he wants, not what Biden wants.

Democrats are also worried about Biden’s mental stamina and his ability to remain engaged for an hour and a half during a debate.

Democratic strategists and supporters of Vice President Joe Biden are urging him not to debate President Donald Trump in the lead-up to Election Day, citing Trump’s publicity stunts and disregard for the rules in 2016. Meanwhile Biden backers, including some conservatives, applauded the University of Notre Dame and the University of Michigan for cancelling their scheduled debates over COVID-19 concerns.

Former White House Press Secretary Joe Lockhart joined several Democratic Party strategists in bluntly advising Biden, “whatever you do, don’t debate Trump.” Speaking on CNN Saturday, Lockhart said Trump shouldn’t be given another platform which will enable him to “repeat lies,” which he said occurred in the 2016 debates against Hillary Clinton.

Trump has a knack for exaggeration and hyperbole that Democrats don’t like. It’s very effective in debates and Biden would spend most of his time on the defensive.

Trump “will take the truth and destroy it, and Biden will be in the position of correcting him over and over and over again. I don’t think he should give him that platform.” pic.twitter.com/4EOR4Q9Um7

Automatic Earth Blog: Are The Tables Starting To Turn?

…according to a Zogby Analytics poll, Trump’s job approval numbers are now at record high levels. And I know polls -and pollsters- can be biased, and so can the press quoting them, but to see three in a row, Reuters/Ipsos, Rasmussen, Zogby, all reporting similar movement, may still be significant…