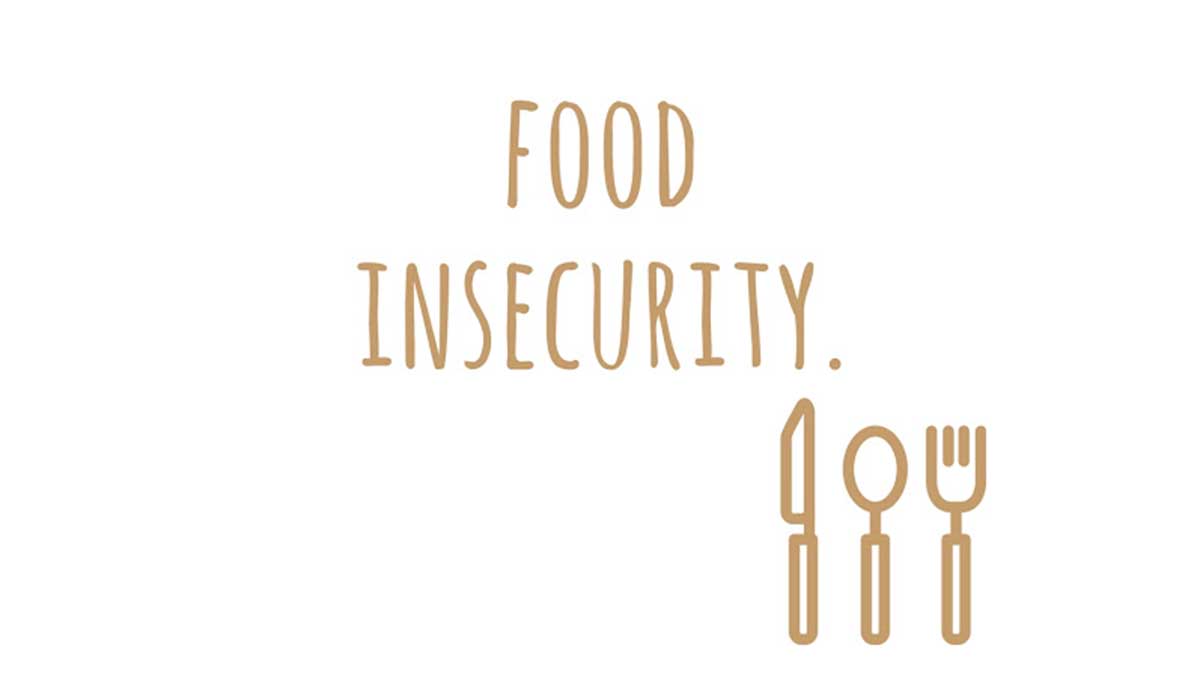 Michael Snyder of The Economic Collapse blog has a couple of posts up about hunger and food in the US. First up, It Is Being Projected That More Than 50 Million Americans Will Be Fighting Hunger By The End Of This Year

…Because of all the crazy things that have happened so far in 2020, large numbers of people have been forced into dramatic lifestyle changes.  Many Americans have deeply cut their food budgets due to a lack of income, others are now only eating one or two meals a day, and we are seeing more demand at food banks around the country than we ever have before.  It is quite obvious that massive numbers of people are really hurting, and Bloomberg is reporting that it is being projected that the number of Americans that are “fighting hunger” will rise to “more than 50 million” by the end of this calendar year…

The ranks of Americans fighting hunger are projected to swell some 45% this year to more than 50 million.

To me, that is an absolutely staggering figure.

Right now, the U.S. has a total population of about 328 million people, and so that figure that Bloomberg quoted represents a sizable chunk of the country.

And we certainly don’t have to wait until the end of the year for the numbers to get really, really bad.  In fact, it is being reported that one recent survey found that approximately one-tenth of all U.S. households “haven’t had enough food in a given week”…

During the pandemic, about a 10th of American households reported they haven’t had enough food in a given week. That’s a shocking figure for the world’s richest country. It’s more than double pre-Covid figures and the highest since comparable government data starts in 1995.

I feel especially bad for the children that are going hungry.

Can you imagine how bad parents must feel when their children tell them that they are hungry and the parents have nothing to provide?

And this is just the beginning.  Food prices are going to continue skyrocketing over the coming year, and that is just going to stretch family budgets even more.

A few days ago, I strongly urged my readers to stockpile food for the chaotic times that are ahead.  Food prices are only going to go higher, and economic conditions are going to continue to deteriorate.

In fact, some more major job cuts were just announced.  For example, Ford just announced that it will be eliminating “1,400 white collar jobs”…

Ford is looking to cut 1,400 white collar jobs in a cost-savings move.

The automaker sent out letters to employees Wednesday saying that salaried staff eligible for retirement would be getting early retirement offers next week. Those who take the offer by October 23 would be leaving the company by the end of the year.

And United Airlines just announced that they will be furloughing more than 16,000 workers…

With no air travel rebound or new federal help in sight, United Airlines says it will furlough about 20% of its frontline employees in less than a month’s time.

In a new memo to its employees, United (UAL) says that 16,370 employees will be furloughed when payroll restrictions attached to a federal bailout expire October 1.

Because most Americans live paycheck to paycheck, a job loss can plunge a family into dire straits very rapidly.  All over the U.S., we are seeing long lines of people driving very nice vehicles waiting for up to six hours to get food at local food banks.

Over the past 23 weeks, more than 58 million Americans have filed initial claims for unemployment benefits, and many of them have “suddenly” found themselves in need of food.  For a lot of them, it is the first time something like this has ever happened to them.

And so many people that I talk to believe that what we have experienced so far is just the tip of the iceberg and that much worse is coming.  There is such a sense of urgency in the air, and gun sales just keep setting record after record.  In fact, we just learned that gun sales during the month of August were 57 percent higher than last year…

And Michael’s advice a few days ago, Buy Lots Of Food And Store It Some Place Safe, Because Very Difficult Times Are Approaching

Things have already gotten quite crazy, but they are going to get even crazier.  Global food supplies have already gotten tight, but they are going to get even tighter.  When even the UN starts using the word “biblical” to describe the famine that the world is facing, that is a sign that the hour is very late.  Thankfully, we are not facing famine in the short-term here in the United States, but “temporary shortages” of certain items have already been popping up, and food prices are aggressively shooting higher.  Earlier today my wife stopped by the grocery store to pick up a couple of things, and one particular item that used to cost about 12 dollars was now 20 dollars instead.  But thanks to the Federal Reserve, this is about as low as food prices are going to get.  The Fed seems absolutely determined to crank up inflation, and that is going to have very serious implications during the times that are ahead.  Right now we have a window of opportunity before the next wave of trouble comes along, and I would greatly encourage you to use this window of opportunity to buy lots of food and store it some place safe.

Some people seem to think that if they have stored up a couple months worth of food that they will be just fine.

Unfortunately, that is not the reality of what we are facing.  The truth is that you should have enough food to feed every single person in your household for an extended period of time, and many of you will need much more than that.  Because when things get really crazy, many of the friends, neighbors and extended family members that neglected to prepare will come knocking on your door asking for help.

There are some people that would turn away those friends, neighbors and extended family members, but I couldn’t do that.  Yes, they are at fault for refusing to get prepared, but I just couldn’t turn them out into the street.

If you also plan to assist those around you that are in need, that just makes your job even bigger.  In the end, there is a limit to what any of us can do, and so we will do what we can with what we have and we will leave the rest to God.

The overwhelming demand that we are witnessing at food banks around the nation right now gives us some clues about what we can expect as economic conditions get even worse.  In Alameda County, vehicles are lining up “as early as seven in the morning” just to get a little bit of food from the local food banks…

“They start lining up as early as seven in the morning and this will run for six straight hours” said Altfest.

Hundreds of cars slowly snake their way through the parking lot across from the Acura dealership on Interstate 880. Folks from all walks of life driving everything from Toyota’s, BMW’s, to Mercedes, all coming to get food. Folks are grateful for the charity.

When I read that quote from a local CBS news report, it struck me that it sounded almost exactly like what Heidi Baker said when she saw people waiting in line to get food…

And I saw all these people and they had beautiful cars, 4 by 4’s and Lexus, Mercedez, BMW’s, Toyotas. There they were with fancy shiny cars, but they were standing in line.

On the east coast we are seeing similar things happen.

In fact, there was a quarter-mile line at the break of dawn at a food bank in Queens on Saturday…

The line stretched a quarter-mile before the sun was barely up Saturday, snaking around corners like bread lines in the 1930s. But the hungry in Queens are today’s New Yorkers, left jobless by the coronavirus.

Until the pandemic struck the city, La Jornada food pantry used to hand out groceries to roughly 1,000 families a week. Now, the figure tops 10,000. And volunteers serve lunch every day to 1,000 — many of them kids with growling stomachs. Across the five boroughs, the hungry number in the hundreds of thousands, the Food Bank of New York estimates.

I found it quite interesting that the New York Post is comparing what is happening now to the “bread lines in the 1930s”.

This is the reality of what we are facing people.  So many people are already in desperate need, and this “perfect storm” is just getting started.

In the Richmond, Virginia area things are even worse.  According to one recent report, vehicles have been lining up at one food bank “as early as six hours” before it opens…