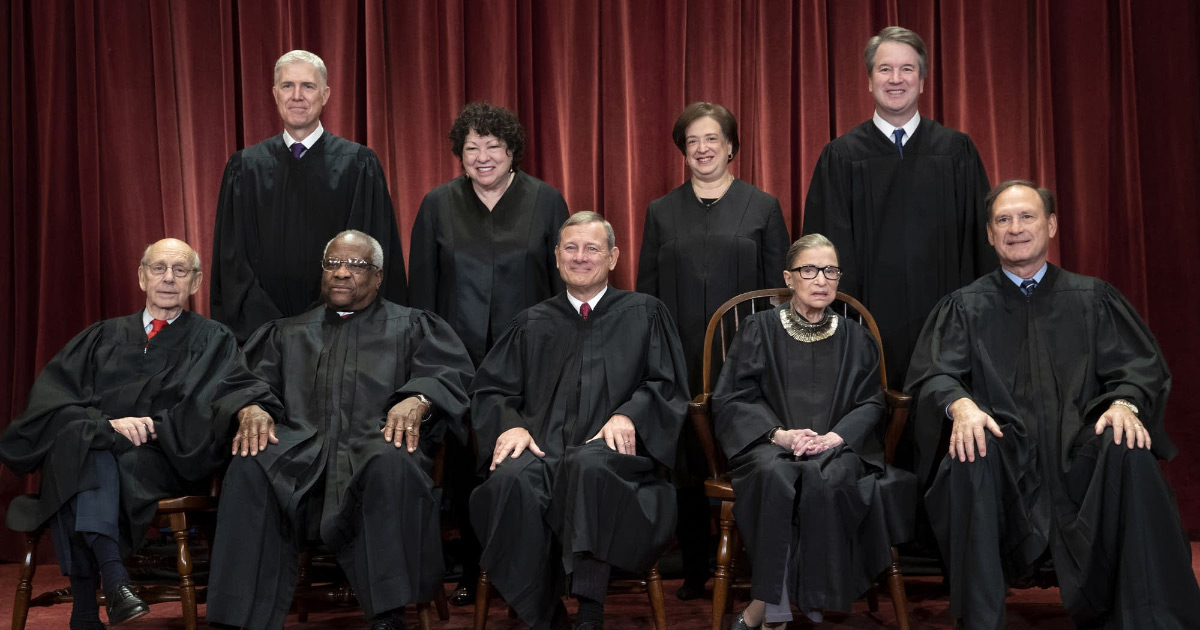 Randall Holcombe writing at the Independent Institute reminds us that politics is adversarial whereas markets are based on agreement and mutual benefit. Better to rely on markets than politics for more of what we do. Replacing RBG: A Lesson in Politics

When Justice Antonin Scalia passed away in the last year of President Obama’s administration, Obama nominated Merrick Garland to fill Scalia’s seat, but the Republican Senate refused to give his nomination a hearing, arguing (as the Democrats are now) that any Supreme Court appointment should be made after the election, by the winner of the election.

According to the Constitution, President Trump has the power to nominate Justice Ginsburg’s successor immediately, “with the advice and consent of the Senate.” The election year argument against making the appointment is somewhat weakened because President Obama nominated Garland in an election year, although the Republican Senate did not confirm him. But arguments about whether President Trump “should” make a nomination are pretty much irrelevant, except for their rhetorical value, because he has the constitutional power to do so.

While Garland’s nomination stalled, a nomination by President Trump likely would not be, unless a sufficient number of Republican Senators declared their opposition.

Even if Trump wins the election, waiting to make a nomination could make things more difficult for him, especially if the Democrats were to gain a majority in the Senate. If he wants to “win” on this issue, he should make the nomination now.

Another factor to consider is that if the election is contested, its ultimate outcome might be decided by the Supreme Court, as the presidential election of 2000 was. Trump might like to have another friendly Justice on the Court were that to occur.

I’m not passing judgment on whether nominating a candidate now would be the “right” thing to do, or whether waiting would be the “right” thing. In politics, that’s pretty much irrelevant. You take whatever opportunities you have to “win,” because in politics some win while others lose, and politicians naturally want to avoid being on the losing end.

There is a larger lesson that is playing out in this one specific issue, which is that politics is adversarial, and any political decision produces winners and losers. Thus, politicians have the incentive to take whatever opportunities are offered to put themselves on the winning side of issues.

This contrasts sharply with market activities, in which people transact voluntarily with each other for their mutual gain. Nobody has to engage in a market transaction, so individuals in markets naturally want to entice others into making mutually advantageous exchanges by offering them a chance to increase their well-being by participating in transaction.

Market activity is based on agreement and mutual benefit. Politics is based on conflict, and trying to win by preventing others from getting what they want. The more we rely on markets and the less we rely on politics in our interactions, the more peaceful and harmonious will be our society.

President Trump will make a Supreme Court nomination, not because it is the right (or wrong) thing to do, but because the Republican Senate gives him the opportunity for a win—an opportunity that might not exist after the election. That’s politics. Any other arguments for or against simply amount to empty rhetoric.