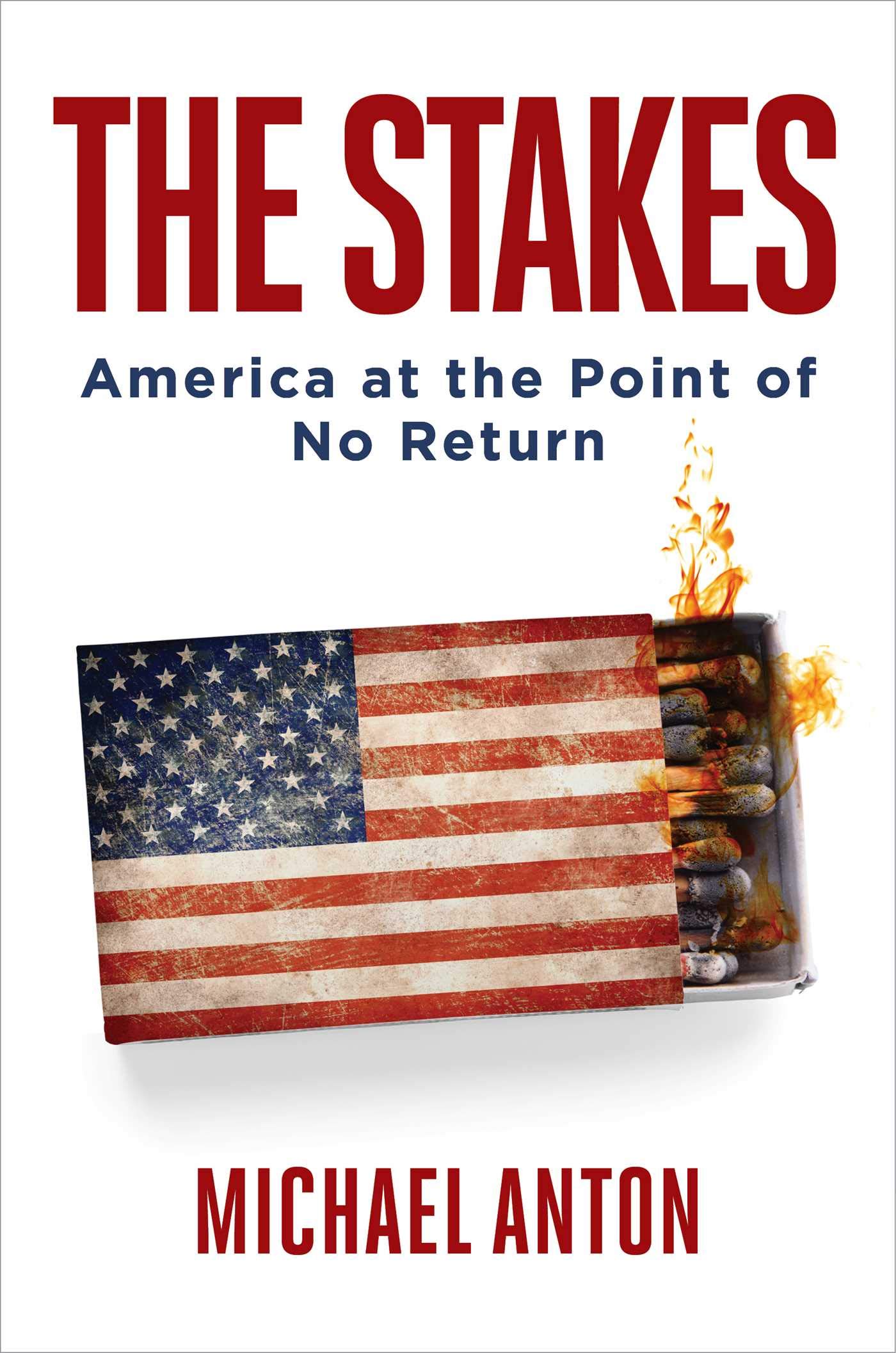 The Mises Institute has published a book review of Michael Anton’s The Stakes: American at the Point of No Return. Some people could learn a bit about their country just from reading the review.

…In one of the best sections of the book, Anton sets forward his understanding of the Constitution. He says, “Our founders sought to establish the weakest possible federal government capable of performing its essential functions, for three fundamental and intertwined reasons. First, government is inherently dangerous, so the less power it has, the better. Second, the states—being closer to the people and more responsive to regional differences and needs—are better equipped to handle most matters than a far-off centralized administration. Third, the states were prior to the federal government; the people, through their states, created the latter to serve them, not the other way around.”

Anton continues: “According to the parchment [the Constitution], the federal government is supposed to field and fund an army and navy, protect the borders, make treaties, regulate foreign trade and interstate commerce, maintain a sound common currency…and that’s about it. But if you haven’t noticed, there is almost nothing today that the federal government doesn’t do—or try to. The fact that it fails embarrassingly at most of the tasks it sets itself never circumscribes its ambitions, which seem to multiply by the year.”

Again sounding like a supporter of the free market, Anton says about the federal budget: “That leaves about a trillion for means-tested welfare—which, like Social Security, Medicare, and Medicaid, are not constitutionally authorized; they are also of dubious and uneven effectiveness at best.”

Anton notes that the founders believed that the American Revolution was grounded in universal truths, “but they did not expect their declaration to revolutionize the world—nor were they under any illusion that it, or they, had the power to do so….America is—in the words of John Quincy Adams—‘the well-wisher to the freedom and independence of all’ but also ‘the champion and vindicator only of her own.’”

Those who wish to restore these principles face a challenge of unprecedented severity. Anton argues that an elite based in certain blue states disdains ordinary Americans. “The core message of the meta-Narrative is that America is fundamentally and inherently racist, sexist, homophobic, xenophobic, Islamophobic, transphobic, and so on. The flaws and sins of America derive directly from those of its founding stock, who are natural predators, inherently racist, and malevolent.”

Elite policy is at its worst in California, now under the near-total domination of the left wing of the Democratic Party. “In modern California, hypocrisy and double-standardism aren’t merely part of the business climate; they’re endemic to the whole society….Sam Francis dubbed this system ‘anarcho-tyranny’: complete freedom—even exemption from the gravest laws—for the favored, maximum vindictive enforcement against the pettiest infractions on the disfavored.” Anton fears that if President Trump isn’t reelected, the Democrats will seek actively to suppress whomever in the red states challenges them, and they will prove very difficult to dislodge from power.

Who are the ordinary Americans the elite disdains, and who are the elite? The ordinary Americans are those whom Hillary Clinton called “deplorables,” i.e., white males who value their family, their religion, and their property, including their guns. “Funny thing, too: a core tenet of modern liberalism is supposed to be the sanctity of ‘one man, one vote.’ Except, you know, not really. The barely concealed presupposition of denouncing Republicans as ‘racists’ simply because whites vote for them is that all votes are not created equal. Votes of color are morally superior to white votes, which are inherently tainted. Which is why the left holds any election won by a Republican to be morally if not (yet) politically illegitimate.”

The elite consists at its core of wealthy financiers and business interests allied with government. It is buttressed by professionals who have attended top universities, especially those of the Ivy League. In a way that readers of Hunter Lewis on “crony capitalism” will recognize, Anton writes: “So-called ‘public-private cooperation’ will increase. This benign-sounding phrase—who could object to ‘cooperation,’ to government and business ‘solving problems together’? —masks a darker reality. What it really describes is the use of state power to serve private ends, at private direction. Hence foreign policy…will be further reoriented around securing trade, tax, and labor ‘migration’ patterns and paradigms that benefit finance and big business.”

If elite dominance continues, Anton predicts that those of us who dissent will be rigidly restricted. “Free speech as we have known it—as our founders insisted was the bedrock of political rights, without which self-government is impossible—will not survive coming leftist rule. The playbook is already being expanded to include banking and credit. Getting on the wrong side of elite-woke opinion is increasingly to find oneself locked out of the financial system: no bank account, no credit card, no ability to get a loan or pay a mortgage. Pay cash? The move to a ‘cashless society’…will obviate that option right quick.”

Anton cites an especially chilling instance of the policy of suppression. “A new regulation in the United Kingdom—which we must assume will be proposed here sooner or later—would allow Britain’s National Health Service to deny non-emergency care to those deemed ‘racist, sexist, or homophobic.’ Government bureaucrats, naturally, will be the ones doing the deeming.” Small wonder that Anton has had enough…