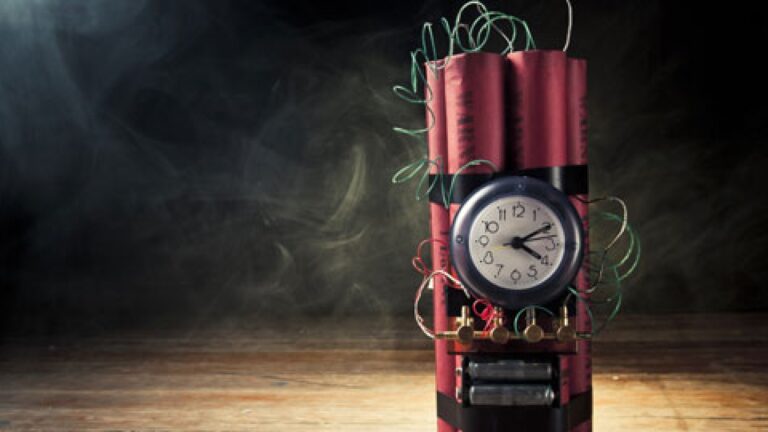 Brandon Smith at Alt-Market writes Alt-Market Calls It Again: As Predicted In July, 2020 Election Will Be Contested