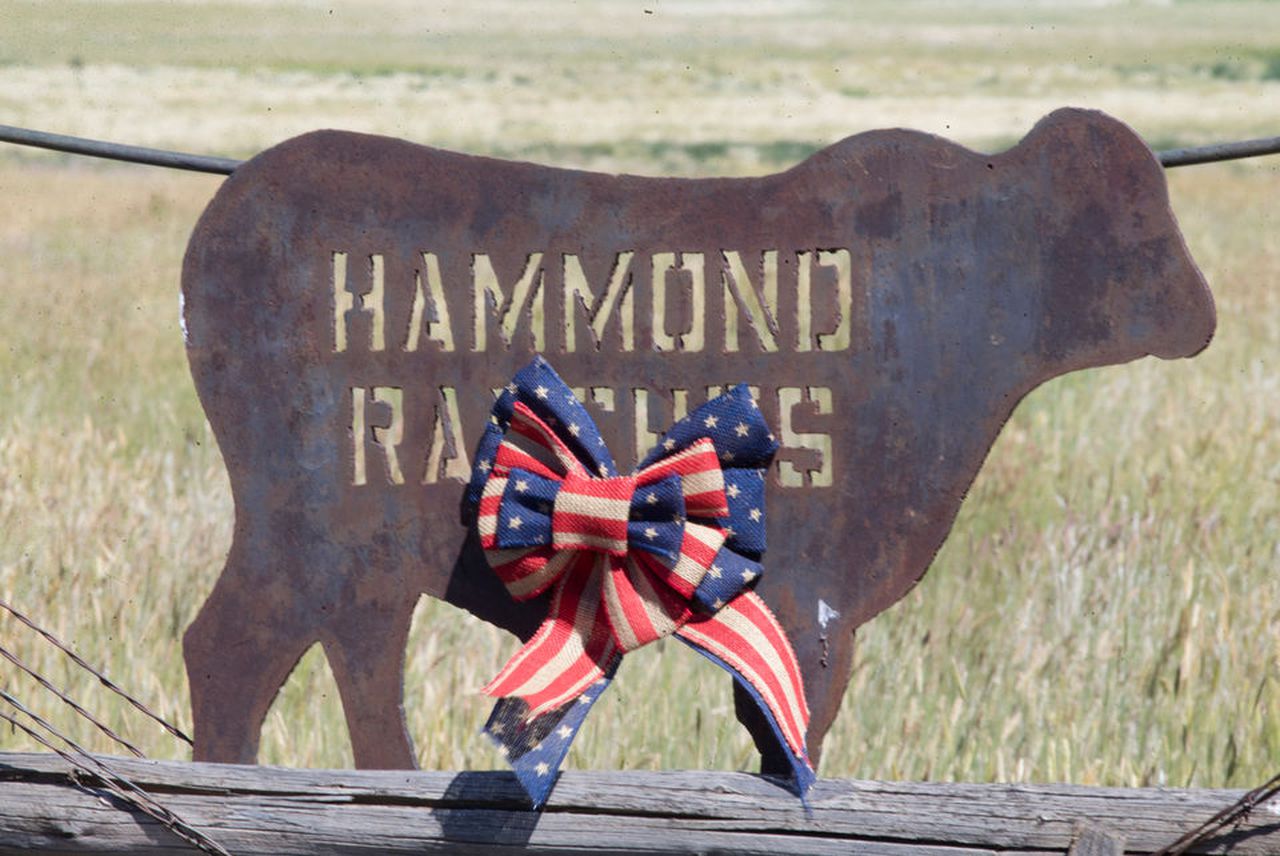 A senior adviser in the U.S. Department of Interior on Friday rescinded the January decision by former Interior Secretary David Bernhardt to grant Hammond Ranches Inc. a 10-year grazing permit and directed the Bureau of Land Management to further consider the matter.

The maneuver came as Congress was moving to confirm President Joe Biden’s pick of Deb Haaland as the new Interior secretary and followed a day after four environmental advocacy groups filed a federal lawsuit to block the grazing permit for the Hammonds.

It also came just days before the cattle were expected to be turned out on the more than 26,000 acres of public lands neighboring Malheur National Wildlife Refuge about 45 to 70 miles south of Burns.

The action marked the latest twist in a yearslong saga surrounding the grazing rights of Dwight Hammond Jr. and son Steven Hammond after they were convicted of setting fire to public lands and served prison time.

The new memo from the Interior secretary’s office found that the Trump administration hadn’t allowed for sufficient time to receive and consider public challenges to the permit.

A proposal to grant the permit was dated Dec. 31 but the public wasn’t immediately alerted to it until days later “resulting in confusion” about how the department would calculate an authorized 15-day protest period, according to the memo from the Interior secretary’s office.

Friday’s memo was signed by Laura Daniel-Davis, a senior adviser to the secretary exercising delegated authority of the assistant secretary of land and minerals management.

“Because the protest period had not properly concluded” before the final Jan. 19 decision was issued, “I am rescinding the January 19 Decision and remanding the matter to the BLM to allow for full consideration of the timely protests received by the BLM,” the memo said.

Four environmental advocacy groups on Thursday sued the Interior secretary and Bureau of Land Management, alleging last month’s permit approval on the final day of the Trump administration was “tainted by political influence” and that a “rushed and truncated public process” cut out opportunities for public participation required by law.

The suit further accused the federal government of granting the permit to the Hammonds over other applicants who were qualified and bypassing an administrative appeal process.

“We’re grateful that the new administration saw right away that Bernhardt’s decision to grant the grazing permit without the proper public participation could not stand,” said Greta Anderson, deputy director of Western Watersheds Project, one of the four groups that filed the suit. “We believe when they reconsider the proposed action, they’ll realize there were major substantive problems as well.”

In early 2019, former Interior Secretary Ryan Zinke issued a renewal of their grazing permit on his last day in office.