Michael Krieger of Liberty Blitzkrieg has an article on how the US government, including the FBI and the military, are becoming involved in policing what you think and talk about because the government believes that conspiracy theories pose a domestic terrorism threat… Or maybe the government just wants more control over what you do and say to make sure that people can only hear the government’s own narrative. Here’s an excerpt from Humans Are Creating Their Own Narratives. 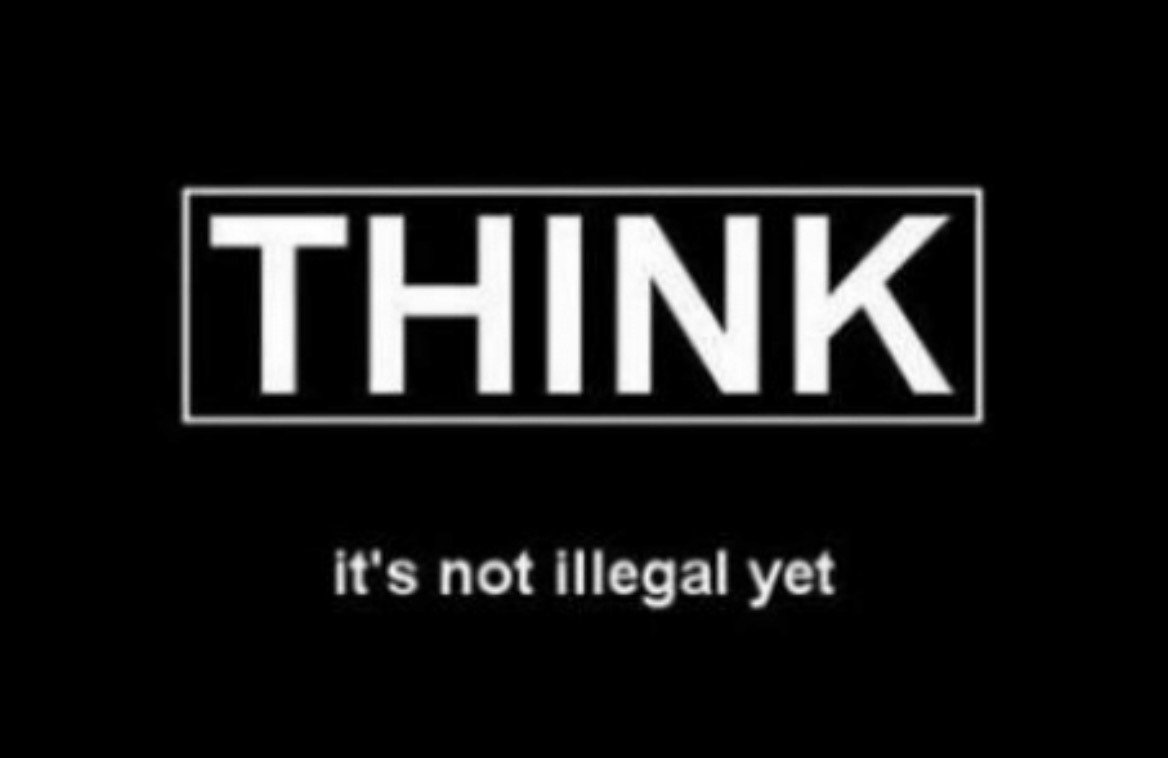 Somewhere between the arrest of Jeffrey Epstein and his extremely suspicious death in a Department of Justice operated prison, the public learned that an FBI intelligence bulletin published by the bureau’s Phoenix field office mentioned for the first time that conspiracy theories pose a domestic terrorism threat. This was followed up last week by a Bloomberg article discussing a new project by the U.S. military (DARPA) to identify fake news and disinformation.

Fake news and social media posts are such a threat to U.S. security that the Defense Department is launching a project to repel “large-scale, automated disinformation attacks,” as the top Republican in Congress blocks efforts to protect the integrity of elections.

The Defense Advanced Research Projects Agency wants custom software that can unearth fakes hidden among more than 500,000 stories, photos, videos and audio clips. If successful, the system after four years of trials may expand to detect malicious intent and prevent viral fake news from polarizing society.

Recall that after the 2016 election, focus was on social media companies and we saw tremendous pressure placed on these platforms by national security state politicians and distressed Democrats to “do something” about the supposed fake news epidemic. Fast forward three years and it’s now apparently the U.S. military’s job to police human content on the internet. This is the sort of natural regression a society will witness so long as it puts up with incremental censorship and the demonization of any thought which goes against the official narrative.

Before we dissect what’s really going on, allow me to point out the glaringly obvious, which is that politicians, pundits, mass media and the U.S. military don’t actually care about the societal harm of fake news or conspiracy theories. We know this based on how the media sold government lies in order to advocate for the Iraq war, and how many of the biggest proponents of that blatant war crime have gone on to spectacularly lucrative careers in subsequent years. There were zero consequences, proving the point that this has nothing to do with the dangers of fake news or conspiracy theories, and everything to do with protecting the establishment grip on narrative creation and propagation.

The worst kinds of crimes are those which impact millions of people, but we never properly prosecute those crimes because it’s billionaires and governments who commit them.

The above tweet summarizes what’s really going on. It’s a provable fact that the harm caused by some crazy person reacting to viral “fake news” on social media doesn’t compare with the destruction and criminality perpetrated by oligarchs like Jeffrey Epstein, or governments which destroy entire countries and murder millions without flinching. It’s the extremely wealthy and powerful, as a consequence of their societal status and influence, who are in a position to do the most harm. This isn’t debatable, yet the U.S. military and media don’t seem particularly bothered by this sort of thing. What really keeps them up at night is a realization that the powerless masses of humanity are suddenly talking to one another across borders and coming to their own conclusions about how the world works. You’re supposed to be told what to think, not to think for yourself...