Now apparently, plant seeds are the next big thing…

Seed companies who spoke with CBS News said they have stopped taking new orders after unprecedented demand. George Ball, chairman of Pennsylvania-based Burpee Seeds, said the recent increase in new orders is “just unbelievable.” The company will start accepting orders again on Wednesday after it stopped taking new ones for several days to catch up on the backlog.

Americans in quarantine are becoming increasingly concerned about their food security. What has shocked many is that food on supermarket shelves that existed one day, could be completely wiped out in minutes via panic hoarding. Some people are now trying to restore the comfort of food security by planting “Pandemic Gardens.”

“If I had to put my thumb on it, I would say people are worried about their food security right now,” said Emily Rose Haga, the executive director of the Seed Savers Exchange, an Iowa-based nonprofit devoted to heirloom seeds.

“A lot of folks even in our region are putting orders into their grocery stores and having to wait a week to get their groceries. Our society has never experienced a disruption like this in our lifetime.” 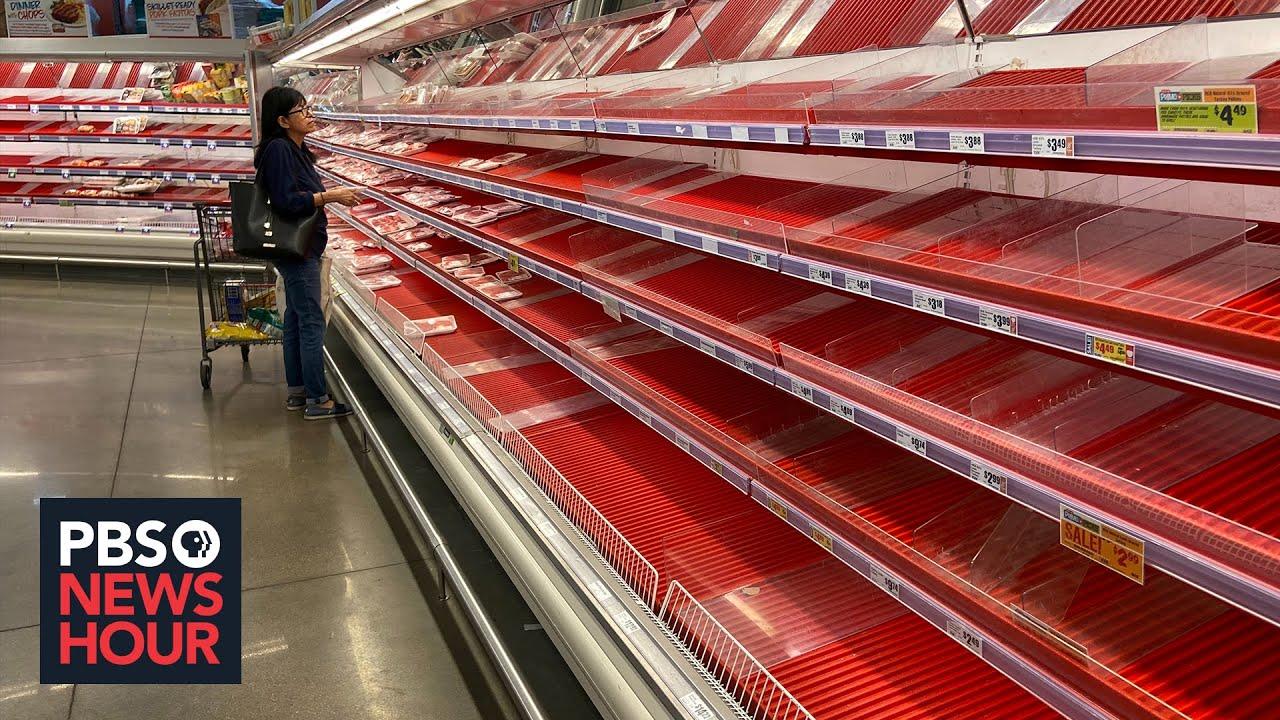 One of the most significant trends besides a crashed economy and high unemployment is that tens of thousands of Americans, mainly of the working poor, who just lost their jobs, are ending up at food banks. These facilities have reported surging demand, as a hunger crisis unfolds.

Today’s economic, health, and social crisis has made people realize that relying on supermarkets for food is not a safe bet. Some are now reverting to the land for survival.

Seed Savers Exchange noticed a surge in seed demand started in mid-March, the same time lockdowns across the country went into effect. The nonprofit has also halted new orders to catch up on the backlog.

“We received twice the amount of orders we normally receive,” the company said, adding it has had to hire more staff to deal with rising seed demand.

With America at war with coronavirus, the “Victory Gardens” our ancestors planted in WWI & II have now morphed into Pandemic Gardens. The surge in seed demand suggests a new trend of the 2020s is developing, one where reliance on corporations and government for survival are coming to an end for some people, as rural communities and living off the land is the safest bet in times of crisis…