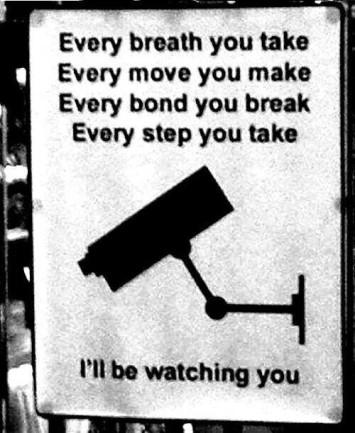 The Electronic Frontier Foundation is the leading nonprofit organization defending civil liberties in the digital world. Here are their thoughts on threats and opportunities arising from COVID-19 response, COVID-19 and Digital Rights.

Surveillance. Governments around the world are demanding extraordinary new surveillance powers that many hope will contain the virus’ spread. But many of these powers would invade our privacy, inhibit our free speech, and disparately burden vulnerable groups of people. Mindful of the stakes, we ask three questions when analyzing proposals that would provide greater surveillance powers to the government: Would the proposal work? Would it excessively intrude on our freedoms? Are there sufficient safeguards? Different proposals raise different issues. For example:

Many new government surveillance programs are being built in partnership with corporations that hold vast stores of consumers’ personal data. We need new laws to protect our data privacy.

Free speech. The free flow of ideas about COVID-19 is vital. This includes anonymous whistle-blowing about containment efforts, online criticisms of government responses to the crisis, and prisoner access to social media to tell the world about outbreaks behind bars. Governments will inevitably abuse any new powers to censor what they deems false information about the virus. When online platforms increase their reliance on automated content moderation, in part because human moderators cannot safely come to work, those moderation “decisions” must be temporary, transparent, and easily appealable…

Government transparency. Government decision-making about the virus must be transparent. When governments temporarily close the physical spaces where they make decisions, for purposes of social distancing, they must adopt new transparency accommodations, such as broadcasting their proceedings. While government responses to public records requests may be slower during this public health crisis, the outbreak is no excuse to shut them down altogether…(continues)