Michael Krieger of Liberty Blitzkrieg writes this article to warn of the dangers of so-called “smart cities” which are really high tech surveillance states, tracking your every movement and tracing every human contact you make- You’re Being Conditioned to Live in a “Smart City” – Resist It. 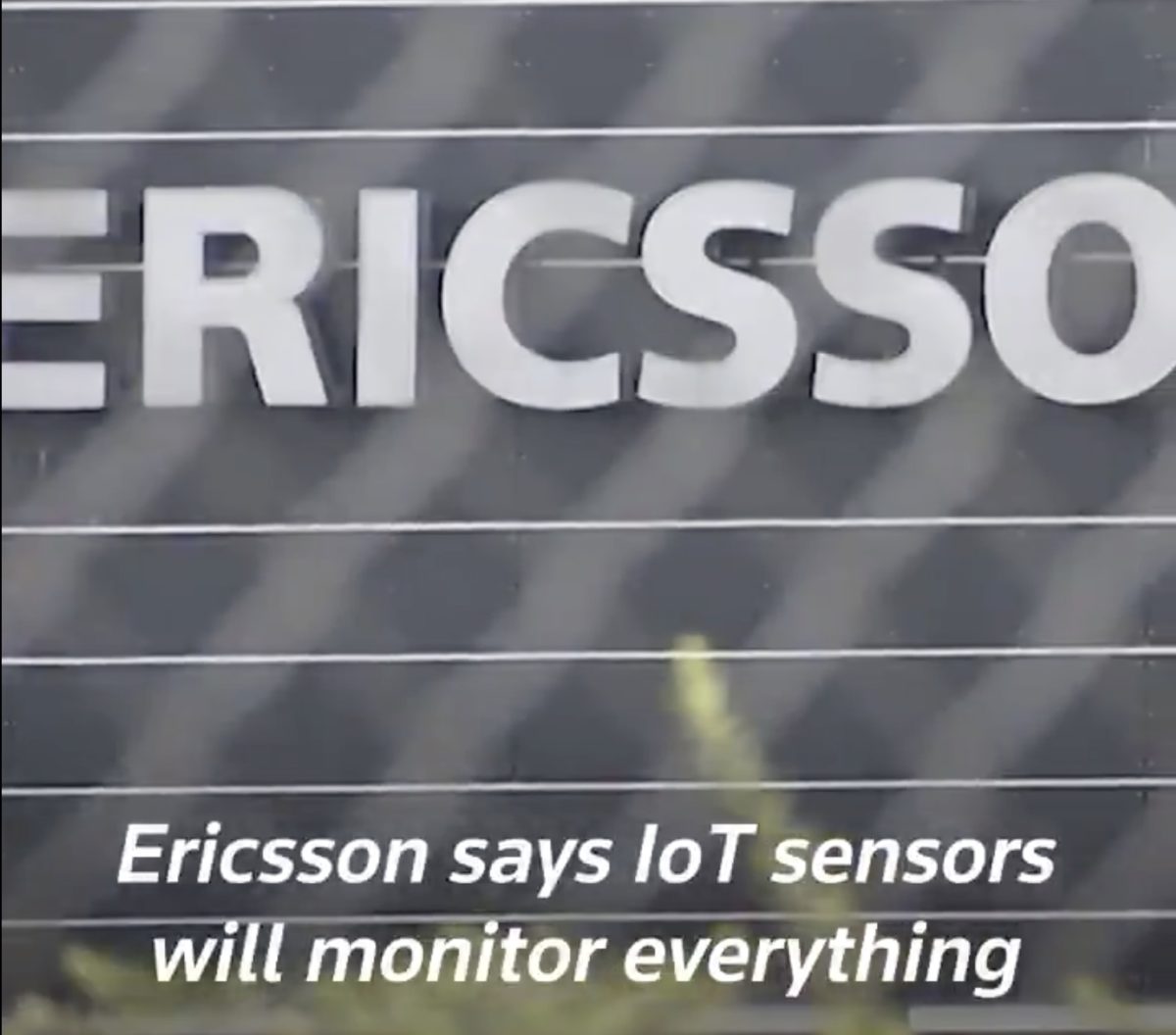 And at the dead center of it all is Eric Schmidt. Well before Americans understood the threat of Covid-19, Schmidt had been on an aggressive lobbying and public relations campaign pushing precisely the “Black Mirror” vision of society that Cuomo has just empowered him to build. At the heart of this vision is seamless integration of government with a handful of Silicon Valley giants — with public schools, hospitals, doctor’s offices, police, and military all outsourcing (at a high cost) many of their core functions to private tech companies.

Each crisis in the 21st century has been aggressively and ruthlessly wielded into a massive wealth and power grab by the American oligarchy and national security state. The big power grab following 9/11 centered around whittling away constitutional rights via mass surveillance in the name of “keeping us safe”, while the money grab after last decade’s financial crisis concentrated wealth and assets into fewer hands while entrenching financial feudalism and making the Federal Reserve and mega banks even more powerful.

Despite the success of this diabolical and intentional concentration of money and power, there’s still too much privacy, freedom and independent wealth around for the imperial oligarchy to feel comfortable. As such, the current pandemic is being used to put the finishing touches on whatever little political and economic freedom remains in these United States.

The lessons learned from prior crises are being rolled out simultaneously this time around while people remain incapacitated at home due to Covid-19. The 2008/09 financial collapse taught those in power they can get away with unprecedented, unaccountable theft during an economic and stock market crash. Similarly, 9/11 demonstrated people will relinquish civil liberties without much protest when immersed in a state of fear.

As such, a new round of society-wide economic pillaging has occurred and is ongoing, while at the same time an equally nefarious agenda to sell you on a completely new way of living — conveniently brought to you by technocratic big tech oligarchs — is in the works.

During moments of heightened confusion and fear, the public is sold and conditioned in subtle ways to accept some new reality they never asked for or wanted. The “smart city” appears to be a key oligarch bucket list item this time around, and I’ve started focusing more attention on it after watching the following exceptionally creepy clip from Reuters.

There’s a desperate and deliberate attempt to emphasize how “smart cities” will benefit humanity and solve a plethora of problems, but the video’s creep factor simply cannot be ignored. Significantly, the plan here seems to be to just go ahead and create smart cities without asking permission from the residents who live there. Thanks to governor Andrew Cuomo, it appears New Yorkers will be big tech oligarchs’ first guinea pigs.

Health care and education represent very big areas of human civilization. Who voted for Eric Schmidt to mold and micromanage New York as if it’s his own personal startup?

As reported by The Intercept:

Former Google CEO Eric Schmidt, who joined the governor’s briefing to announce that he will be heading up a blue-ribbon commission to reimagine New York state’s post-Covid reality, with an emphasis on permanently integrating technology into every aspect of civic life.

“The first priorities of what we’re trying to do,” Schmidt said, “are focused on telehealth, remote learning, and broadband. … We need to look for solutions that can be presented now, and accelerated, and use technology to make things better.” Lest there be any doubt that the former Google chair’s goals were purely benevolent, his video background featured a framed pair of golden angel wings.

Just one day earlier, Cuomo had announced a similar partnership with the Bill and Melinda Gates Foundation to develop “a smarter education system.” Calling Gates a “visionary,” Cuomo said the pandemic has created “a moment in history when we can actually incorporate and advance [Gates’s] ideas … all these buildings, all these physical classrooms — why with all the technology you have?” he asked, apparently rhetorically.

It has taken some time to gel, but something resembling a coherent Pandemic Shock Doctrine is beginning to emerge. Call it the “Screen New Deal.” Far more high-tech than anything we have seen during previous disasters, the future that is being rushed into being as the bodies still pile up treats our past weeks of physical isolation not as a painful necessity to save lives, but as a living laboratory for a permanent — and highly profitable — no-touch future.

So we get a pandemic and suddenly the governor of New York is like yeah let’s just let a couple billionaires and their organizations decide what society needs to look like. It’s as brazen as it is dangerous.

In my last piece, I warned that the imperial oligarchy would try to sell the public on the ludicrous idea we need to become China to defeat China. Meanwhile, Eric Schmidt hasn’t been particularly shy about his apparent desire to recreate China’s surveillance state in the U.S…(continues)