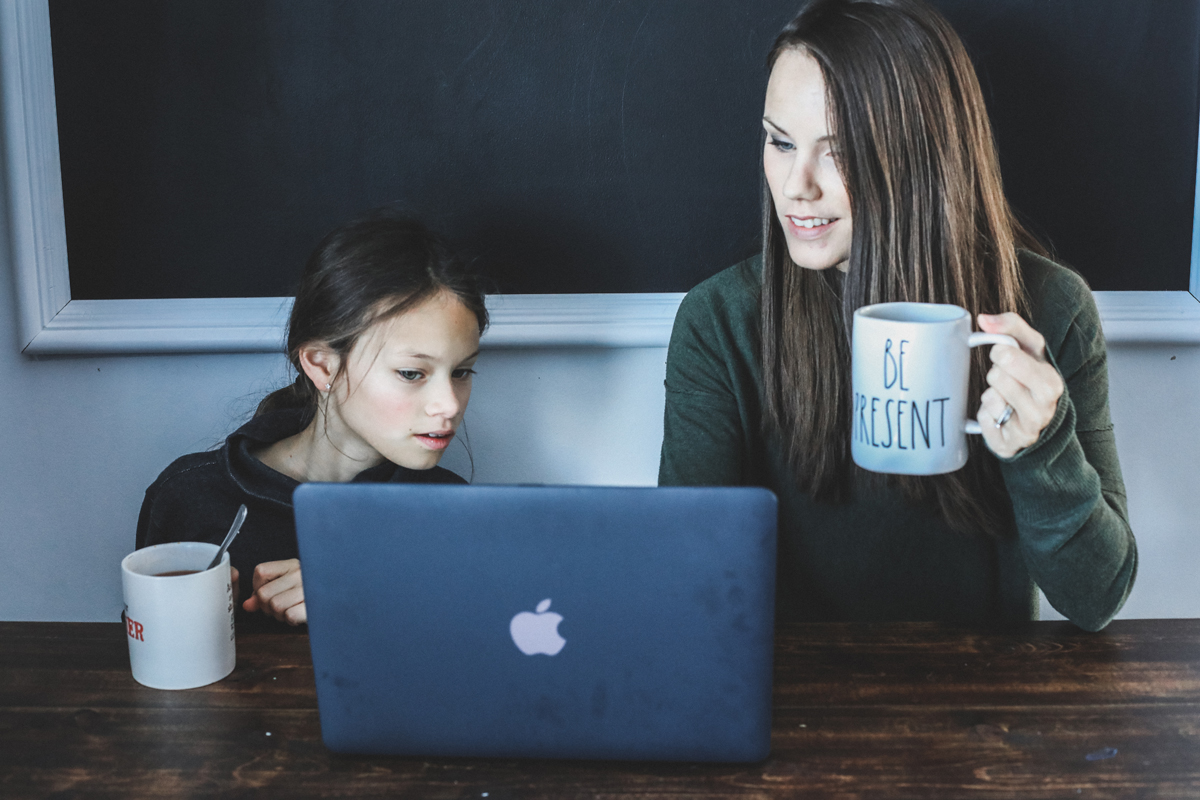 Ryan McMaken at Mises Institute writes about how US school closures during this pandemic are changing the way people think about schools, confidence in the institution, and how it may lead to changes in the future. The School Closures Are a Big Threat to the Power of Public Schools

Twenty twenty is likely to be a watershed year in the history of public schooling. And things aren’t looking good for the public schools.

And then, all of sudden, with the panic over COVID-19, it was gone.

It turns out that public schooling wasn’t actually all that important after all, and that extending the lives of the over-seventy demographic takes precedence.

Yes, the schools have tried to keep up the ruse that students are all diligently doing their school work at home, but by late April it was already apparent that the old model of “doing public school” via internet isn’t working. In some places, class participation has collapsed by 60 percent, as students simply aren’t showing up for the virtual lessons.

The political repercussions of all this will be sizable.

Changing Attitudes among the Middle Classes

Ironically, public schools have essentially ditched lower-income families almost completely even though school district bureaucrats have long based the political legitimacy of public schools on the idea that they are an essential resource for low-income students. So as long as the physical schools remain closed, this claim will become increasingly unconvincing. After all, “virtual” public schooling simply doesn’t work for these families, since lower-income households are more likely to depend on both parents’ incomes and parents may have less flexible job schedules. This means less time for parents to make sure little Sally logs on to her virtual classes. Many lower-income households don’t even have internet access or computing equipment beyond their smartphones. Only 56 percent of households with incomes under $30,000 have access to broadband internet.

Nonetheless, working-class and lower-income parents are likely to return their children to the schools when they open again. Many believe they have no other choice.

Attitudes among the middle classes will be a little different, however, and may be more politically damaging to the future of the public schools.

Like their lower-income counterparts, middle class parents have long been happy to take advantage of the schools as a child-care service. But the non-educational amenities didn’t stop there. Middle-class parents especially have long  embraced the idea that billions of dollars spent on school music programs, school sports, and other extracurriculars were all absolutely essential to student success. Sports provided an important social function for both the students and the larger community.

But as the list of amenities we once associated with schooling gets shorter and shorter, households at all income levels will start to wonder what exactly they’re paying for.

Stripped of the non-academic side of things,  public schools now must sell themselves only as providers of academic skills. Many parents are likely to be left unimpressed, and this will be all the more true for middle class families where the parents are able to readily adopt homeschooling as a real substitute. The households that do have the infrastructure to do this are now far more likely to conclude that they simply don’t need the public schools much of the time. There are now so many resources provided for free outside the schools—such as Khan Academy, to just name one—that those who are already savvy with online informational resources will quickly understand that the schools aren’t essential.

In addition to this, many parents who were on autopilot in terms of assuming they were getting their money’s worth may suddenly be realizing that public schools—even when they were physically open—weren’t that much of a bargain after all…(continues)