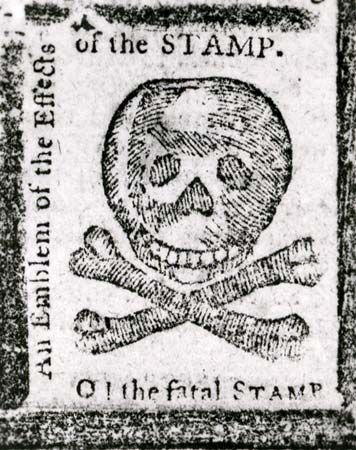 From David Warren Online, Digging Deeper, recent reflections on the US Postal Service.

The Natted States Postal Service (mad yet?) has its brand to consider; or so we’ve been told. This was put in jeopardy when a recent design-your-own-stamp programme was rolled out, allowing customers to use whatever imagery pleased them. They could put innocent things like smileyfaces and their pet puppies on their stamps, or cuddly portraits of Karl Marx and Che Guevara. But some customers apparently did “Jesus stamps.” What a scandal! It was because of stuff like this, that the programme became the only profitable part of the USPS in modern history.

Imagine: some part of the Deep State was implicated in a scheme that allowed mere citizens — possibly even Christians or Republicans — to express themselves openly in a public place. Surely that wasn’t Constitutional. The bureaucrats who conceived this were, quite obviously, not thinking ahead. Perhaps they anticipated only “progressive” messaging. Embarrassed, the American postal administration has now cancelled the programme, citing interference with its “brand.”

And veritably, the idea that a post office would do something profitable would, if it continued, undermine their reputation entirely. It would spread the disorienting fear that they might do something competent, too, or participate in some other horror. But their brand is safe now, and loud Democrat demands for urgent, massive new subsidies, to support their mail-in voting plan, assure us that everything is back to normal.

I can’t find a figure on the Internet, but I would guess the USPS was the 114th postal service in the world to think of such a custom stamp promotion. A stamp-dealer friend once showed me examples of these he had collected from every continent (including Antarctica), towards the end of the last century. We agreed that all of the examples were tasteless.

Perhaps that was the initial attraction, to authorities, for stamp design has been in free fall since the art of engraving was abandoned, decades before that. Like almost any books printed after anno 1970, if not since photo-lithography arrived in the 1820s, they have been contributing to our “Age of Sludge.” Even when using symbols correctly, recent stamps look pre-cancelled. It seems unnecessary to obliterate them further with cancellation chops at the sorting stations.

Now, I have never been offered the command of a postal service, even in my native country, so anything I say must remain hypothetical. I would never have permitted “custom stamps,” and the head of the first person to propose them would have been mounted on a spike above the entryway to the Royal Mail department. (And that wouldn’t have been my most controversial decision.) Please do not turn to me for a defence of stamp desecration.

I only mention this as a way to comment on contemporary mores and manners. One is struck by the undisguised hypocrisy, the moral indifference, and the aesthetic squalour, of pretty much everything in our “urban environment.” But we must not jump to sweeping conclusions. For under each layer of vileness lies another, waiting to be re-exposed. We will have to excavate very deeply.