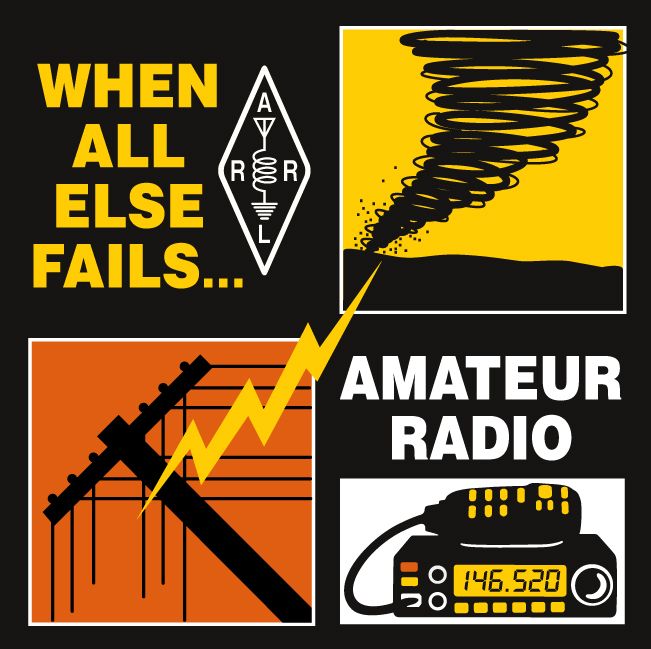 The ARRL has a story about FEMA setting aside two of the 60-meter channels for emergency communication interoperability.

The Federal Emergency Management Agency (FEMA) has announced that two 60-meter channels have been made available, as necessary, for interoperability between US Government stations and US amateur radio stations involved in emergency communications related to the wildland firefighting response in California, Oregon, and Washington, and to Hurricane Sally. These interoperability channels will remain active until the need for these channels no longer exists:

Frequencies may be modified or added to by FEMA Region 10 for their area or operations due to existing 5-MHz/60-meter interoperability plans for their region.