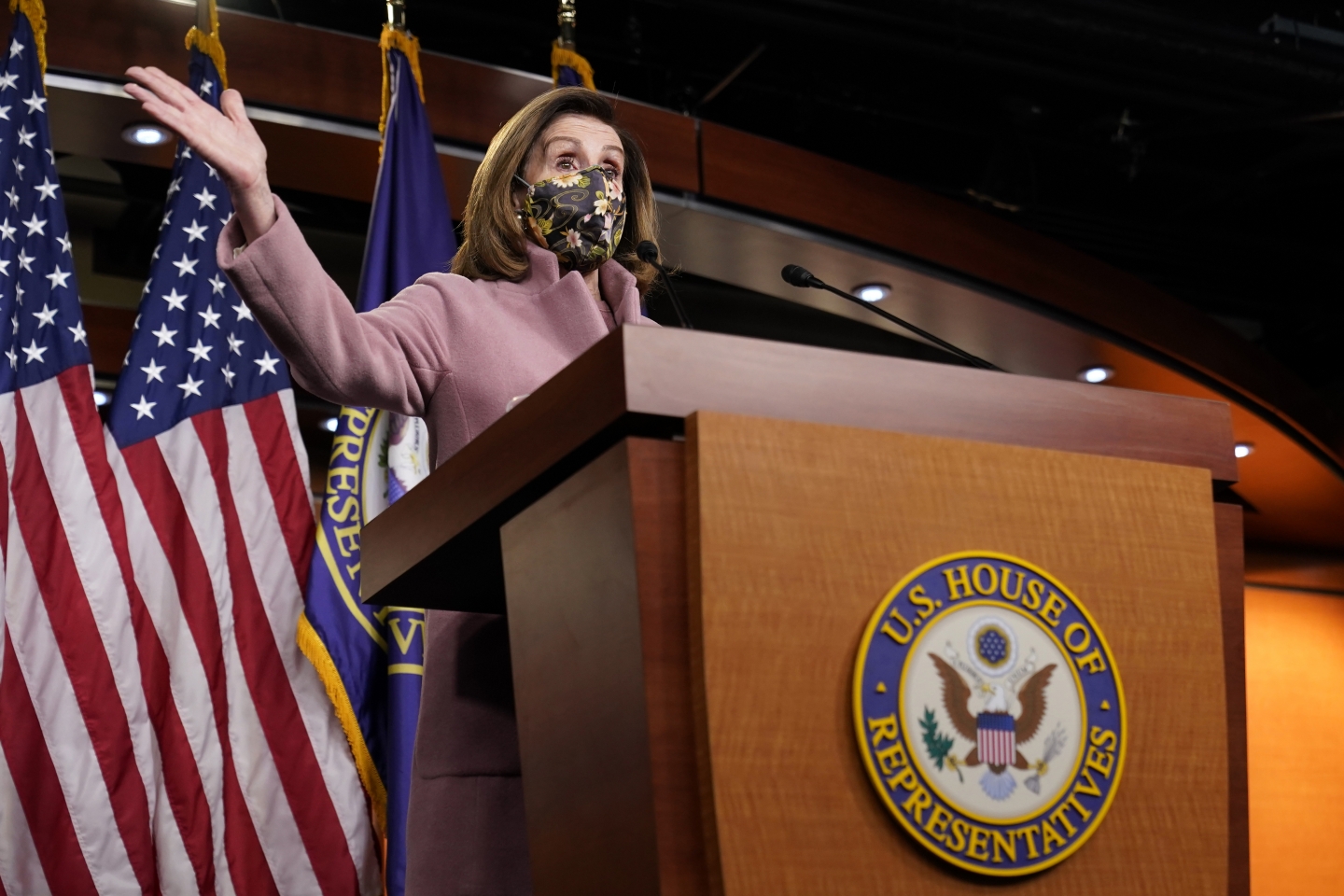 From J. Peder Zane at RealClear Politics, The Gaslighting of the American Mind

Democrats are the party of make believe.

Through their domination of the media, academia, Hollywood, and growing swaths of corporate America, they successfully peddle propaganda as reality. They insisted President Trump was a dictator and a treasonous ally of Vladimir Putin who refused to denounce white supremacy. They dismissed questions about the business dealings of President Biden’s family as “Russian disinformation” that had been “totally discredited.”

When investigations and fact checks revealed those claims to be false, they just kept on repeating them. Tell a lie long and loud enough and many accept it as truth.

Having secured the White House and control of the Senate in the last election, Democrats and their allies are adding a strong dose of intimidation to their campaign of deceit. They are using social media to silence dissent from their views while creating blacklists to make it difficult for their opponents to find gainful employment. In a sign of how far gone they are, many journalists at influential outfits are now questioning the wisdom of the First Amendment and calling for government regulation of speech.

As cancel culture spreads, they gaslight the public by denying that it is happening. At the same time they argue that Republicans must be silenced and even “deprogrammed” because they are delusional liars. To conservative ears, the national discourse often boils down to this: Are you going to believe us or your lying eyes?

The caricature of conservatives certainly describes some people on the right. Sen. Mitch McConnell has spoken out against his party’s lunatic fringe. But there is little evidence they enjoy meaningful support. The Jan. 6 criminal assault on the Capitol was a disgrace, but it was also widely condemned by Republicans – a stark contrast to Democrats who have largely ignored or even celebrated the repeated violence perpetrated by antifa. Casting that action as an attempted coup – pretending the mob could have gained control of the government – is deceitful propaganda aimed at smearing 74 million Trump voters.

U.S. history is full of examples of movements that many Americans considered dangerous. Usually these were progressives who fought for unions, and marched for civil rights, and demanded an end to foreign wars. Most people see those causes as worthy, even though communists were interspersed among the activists’ ranks. We also now see that the suppression they provoked was shameful. As future Supreme Court Justice Louis D. Brandeis noted in 1913, sunlight is “the best of disinfectants”; the way to defeat dangerous ideas and behaviors is to expose them to reason.

This is a foundation of our pluralistic democracy.

History reveals two main reasons why factions seek to limit speech: first, because it is an effective means to quash dissent and second because they won’t or can’t defend their own ideas. Today’s Democrats and their allies are driven by both rationales. Their control of most communication channels has empowered them to spread narratives that delegitimize their opponents by caricaturing them as racist conspiracy theorists.

It may be impossible to change the minds of those who embrace the accuracy of that portrayal, but it is worth asking: If your view is true, why advance so many mistruths to support it? For Democrats this propaganda coup is a twofer: As it marginalizes Republicans, it keeps the focus off the ramifications of their own ideas and politics. Their argument boils down to this: Let us do what we want because otherwise those Neanderthals will be in charge. This strategy is increasingly essential for Democrats as they advance leftist ideas that are hard to support through fact-based metrics – i.e. reality instead of ideology.

Democrats are the party of activist government. Their core progressive idea – the plinth course of their Great Society programs – is that the combination of vast federal resources and elite expertise can solve most of society’s problems. There have been some successes – credit progressives and libertarians for helping advance the rights of marginalized groups. But the last half-century has also seen the breakdown of the nuclear family, continuing hopelessness and blight in many cities, and the failure of public schools to raise educational achievement despite massive increases in per pupil spending.

While many African Americans have entered the middle class since the 1960s, blacks still lag behind other Americans in a wide variety of measures of health and wealth despite massive government interventions. The reasons for these failures are myriad and complex. The rise of a competitive global economy, for example, has gutted manufacturing jobs and depressed low-skill wages.

But the bottom line is that many progressive programs have not delivered on their promise of prosperity and opportunity for many of the groups they specifically aimed to help.

This is a particular problem for Democrats because African Americans remain their core voting base. The demonstrable shortcomings of their efforts help explain why they have embraced the concept of systemic racism and sound their incessant alarms about white supremacy despite America’s significant progress toward social justice. The message: Our programs would have worked but for rampant racism.

Unable to change the facts, they work to alter the definition of reality. President Biden codified this make-believe style of government on his first day in office when he signed the Modernizing Regulatory Review memorandum. As the government seeks justifications for new controls on society, it directed agencies to “fully account … for regulatory benefits that are difficult or impossible to quantify.”

Difficult or impossible to quantify? Translation: make ’em up. This is just the latest, frightening evidence that the party that claims to embrace science, facts and truth is driven by ideology. When you’re running a make-believe society, it’s no wonder you have to silence dissent.