Aesop over at Raconteur Report has written a piece – Es Kommt – in which he writes that civil war in the US is inevitable unless something changes. Sane people should want to avoid civil war, because it will be truly horrible should it come to our land.  “Bosnia times Rwanda” as Matt Bracken would say. 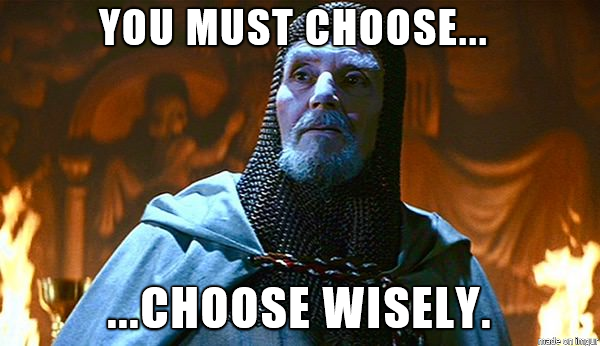 “Will America keep dividing and soon resort to open violence, as happened in 1861? Or will Americans reunite and bind up our wounds, as we did following the upheavals of the 1930s Great Depression or after the protests of the 1960s?

The answer lies within each of us.

Every day we will either treat each other as fellow Americans, with far more uniting than dividing us, or we will continue on the present path that eventually ends in something like a hate-filled Iraq, Rwanda or the Balkans.”

Hanson has correctly described a binary outcome:
Either the lunacy will stop, or the country will rend itself.

And he described it, not to put too fine a point on it, in exactly the terms put forward by Matt Bracken years since:

Bracken:
“Bosnia, times Rwanda”
Hanson:
“we will continue on the present path that eventually ends in something like a hate-filled Iraq, Rwanda or the Balkans.”

Hanson is not an instigator, he’s a historian.
He’s showing, with painful precision, that following the edge of this straight-ruler to its logical end leads to flying off a cliff into an abyss at speed, unless people see that inevitable denouement, and decide within themselves to turn away…

…Again, Hanson is not suggesting anything; he’s stating with mathematical precision that either things will be done differently, or there will be a conflagration. He is mathematically correct and precise in this formulation.

Having laid out the consequences, I don’t think he’s in denial about the current state of affairs at all. When one guy, or five guys on the ‘net say “Civil War”, it may be just Tulipomania. When everyone is starting to sound like a chorus, including Stanford historians, there is beginning to be something to it…

…And unlike Hiroshima 73 years ago last month, it won’t go off 8000 miles away from home. It’ll be happening on your block, and mine.

So then what was suggested was adding a line about “redrawing borders”. Srsly?

How did that work in Yugoslavia? Iraq? How about Rwanda, or anywhere in Africa, in all of history, inclusive?

This isn’t a red v. blue classic set-piece battle, because your town, your block, your apartment building, and in some cases your own bedroom are purple.

That’s going to be Stalingrad, not Waterloo.
Hue, not Gettysburg.
Not Hatfields & McCoys, but rather War Of The Roses...

Click here to read the entire article at Raconteur Report.