American Exceptionalism — and Our Responsibility to Preserve It 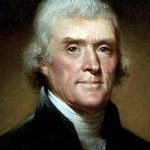 America is a blessed nation. We enjoy a level of political stability,  creative innovation, and national prosperity unknown by any other country in the world. Our uniqueness has been affirmed by presidents across the generations — as when President Thomas Jefferson said:

President Calvin Coolidge identified God and His principles as the reason for the difference: 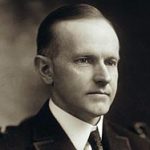 [T]he authority of law, the right to equality, liberty, and property under American institutions, have for their foundation reverence for God. If we could imagine that to be swept away, these institutions of our American government could not long survive.

President Herbert Hoover acknowledged that the intangibles were the key: 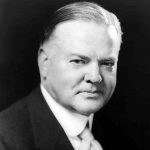 Th[e] unparalleled rise of the American man and woman was not alone the result of riches in lands or forests or mines; it sprang from ideas and ideals, which liberated the mind and stimulated the exertion of a people.

Our founding documents embodied this “reverence for God” and the “ideas and ideals” that were the product of that respect. Understanding this, President Harry Truman warned: 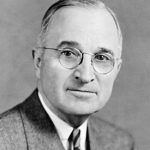 The Constitution and the Declaration of Independence can live only as long as they are enshrined in our hearts and minds. If they are not so enshrined, they would be no better than mummies in their glass cases, and they could in time become idols whose worship would be a grim mockery of the true faith. Only as these documents are reflected in the thoughts and acts of Americans can they remain symbols of a power that can move the world.

This year, we have an opportunity to preserve the great God-given ideals articulated in our nation’s founding documents. We can vote for a president (and other leaders) who fully embrace a respect for God and His principles, and the ideas that flow from Him. 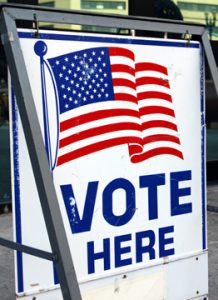 The Scriptures remind us in Proverbs 14:34 that “Righteousness exalts a nation, but sin is a reproach to any people.” Our Founding Fathers often repeated this verse, as did leaders across subsequent generations. Our first concern as a Christian voter is therefore not our pocketbook or the economy but rather whether a candidate will advance policies upholding Biblical standards of righteousness.

Make sure you keep these values foremost as you vote in your state’s primary election, and then again as you vote in November to choose our next President. (If you need more information about voting, including registering to vote, or if you want to see voter guides, please visit Christian Voter Guide.)

On this Presidents Day — and with a presidential election directly in front of us — let’s remember the words of President George Washington and make sure that his concern does not become a reality in our generation: 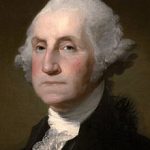 No country upon earth ever had it more in its power to attain these blessings than United America. Wondrously strange, then, and much to be regretted indeed would it be, were we to neglect the means and to depart from the road which Providence has pointed us to so plainly; I cannot believe it will ever come to pass.