NC Scout has an article up at his Brushbeater blog on communications tips for new preparedness groups, mutual assistance groups, or other groups needing radio communications – Commo Tips for New Groups.

I had the incredible experience of being a guest on authors Glenn Tate and Shelby Gallagher’s Prepping 2.0 podcast and radio show, and along the interview we covered common issues that I see a lot of preppers just getting into communications have. Since I’ve been running classes for over three years now getting people up to speed, there’s a several issues I see repeating over and over. But fortunately in every case, the answers are more simple than you think.

I always point folks to their primary needs- creating local infrastructure. We can’t really control much outside of our primary Area of Operation (AO) or Area of Influence (AI), but what we an do is work to build up local infrastructure within those areas. And if that’s all you can do, but you’re actively doing it, then you’re lightyears past what others are doing. This means VHF and UHF capabilities, which are both very common and pretty inexpensive for basic equipment.

What should I buy?

This is the first question most people ask. Its the same with guns, trucks, tires, and anything else you can spend money on. The answer I come up with in class is that its not the equipment, its the capability; that means frequency ranges. That $25 Baofeng UV-5R operates on VHF and UHF frequencies, both licensed amateur (ham) and license free (MURS, FRS, etc)… 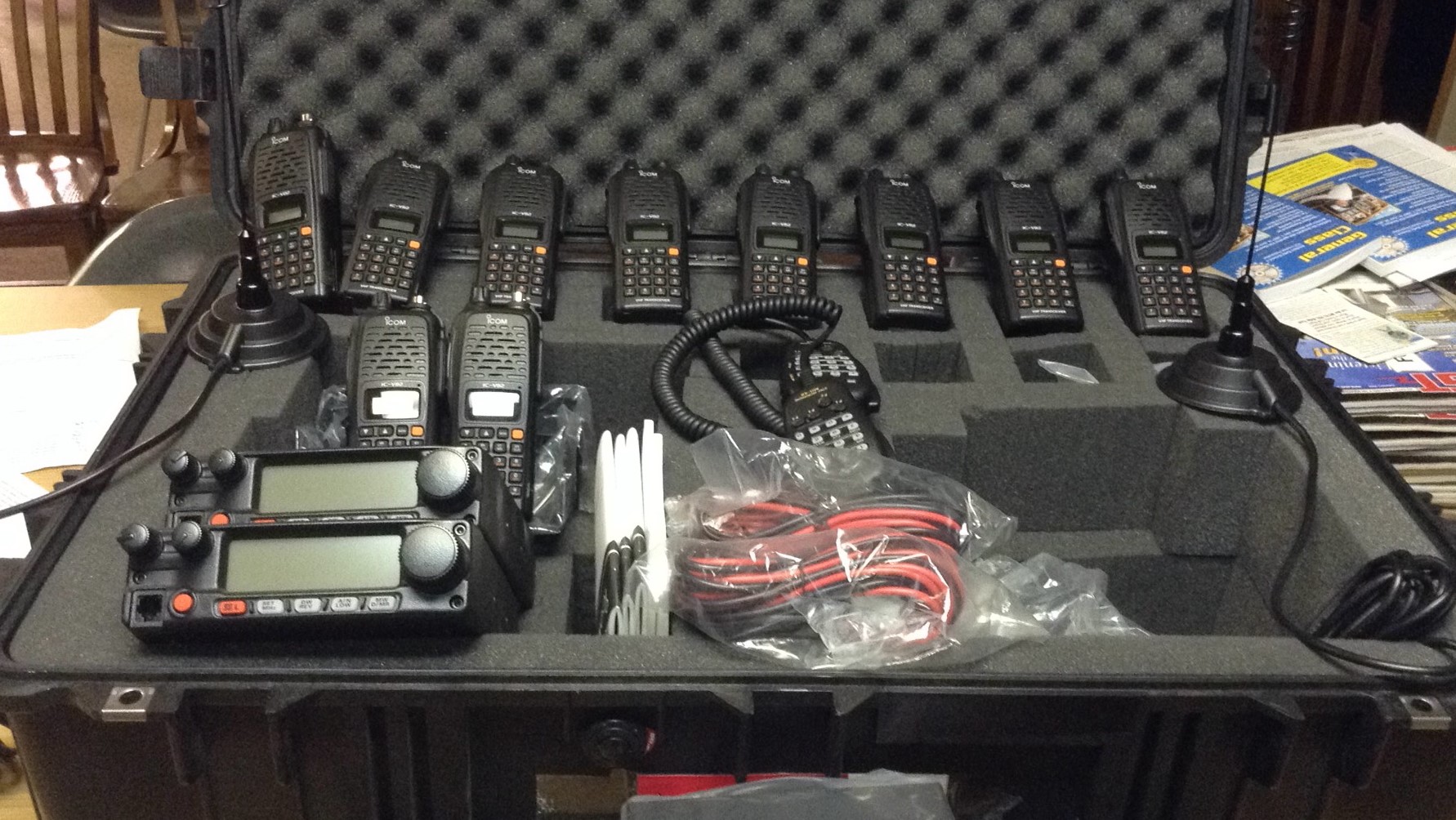 On September 24, 2018, the FCC released an Enforcement Advisory with the lengthy title TWO-WAY VHF/UHF RADIOS MAY NOT BE IMPORTED, ADVERTISED, OR SOLD IN THE UNITED STATES UNLESS THEY COMPLY WITH THE COMMISSION’S RULES. In it the FCC warns of the recent trend of imported, low-cost, two-way VHF/UHF radios which violate FCC technical requirements such as the ability to operate on public safety or land mobile channels for which they have not been authorized. The advisory says, “Anyone importing, advertising or selling such noncompliant devices should stop immediately, and anyone owning such devices should not use them. Violators may be subject to substantial monetary penalties.”

This appears to clarify the FCC’s August citation against Amcrest Industries, LLC for importing and marketing various Baofeng transceivers which were deemed to be unauthorized RF devices.

See also an ARRL article about this by clicking here.

The response from manufacturers like Baofeng, Wouxun, etc. may simply be to limit their radios to amateur radio frequencies. Some models might be changed to scanning receivers. Would any of the manufacturers bother with the changes that would be needed to type-certify one of their radios? That’s unknown.

NC Scout writes of the utility of the six meter amateur radio band, while also encouraging people to acquire better radio gear than the cheapest thing they can get.

These days, nearly exclusively, when someone brings up survivalist communications, the default always resigns to some sort of chinese dual bander with the added justification “because its cheap!” Nevermind the fact that the build quality is junk and the thing will likely fail the person using it sooner rather than later, they keep being bought because the personality cults of the Internet tell them to…only because they’re cheap. But if one thought critically, all those folks having the ability to listen to hi band VHF and UHF might be a bad thing- especially if you’re looking for any sort of security.

Your area may be different, but around here there’s next to no activity on some of the other bands…you know, the ones Baofeng doesn’t make a radio for. Especially interesting for Survivalists is the capability the 6M band offers- with little to no overall traffic, great capability in rural terrain and many older repeaters sitting idle, 6M really needs more consideration for those actually concerned with creating a capable net versus those just cosplaying…