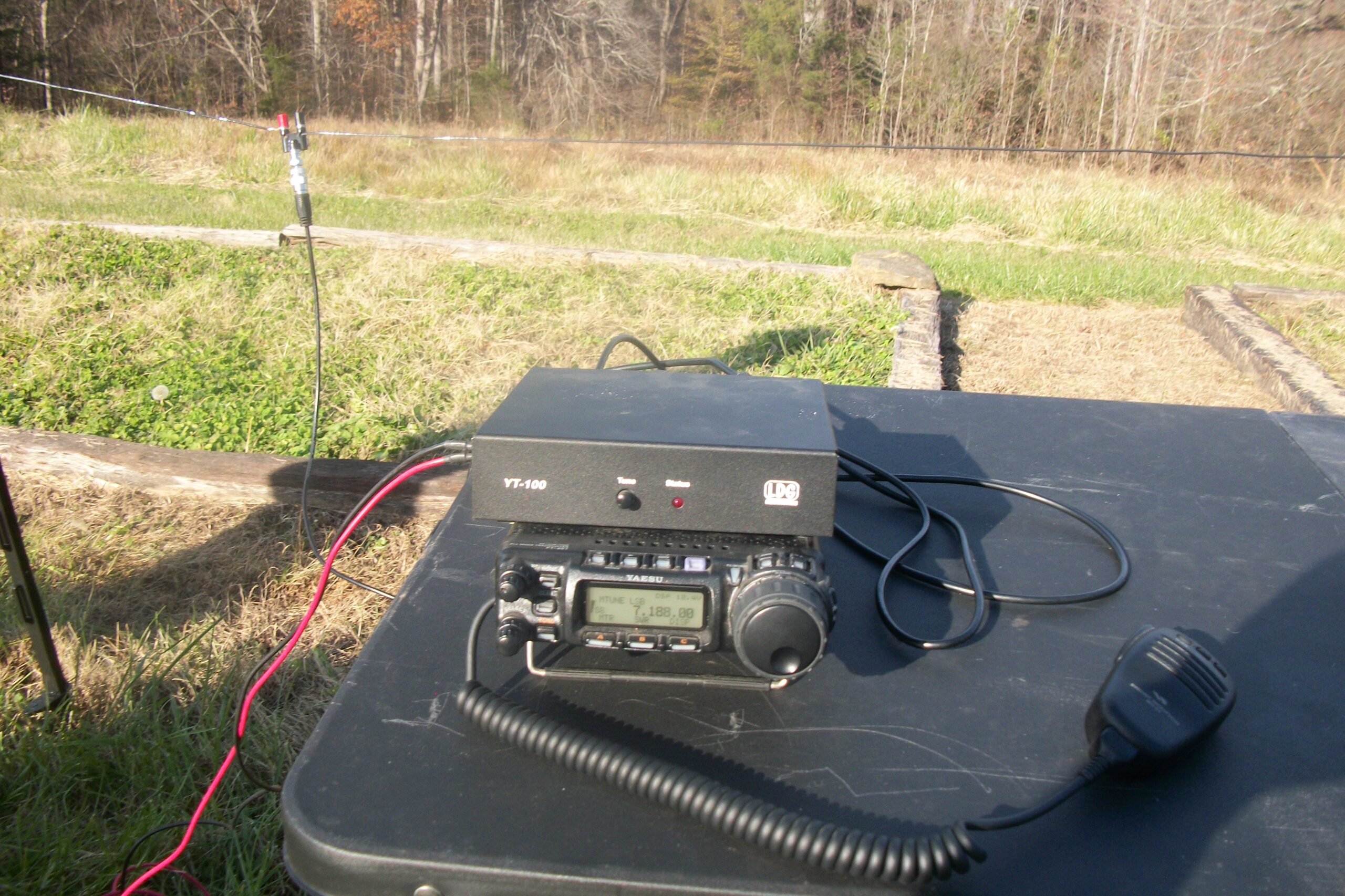 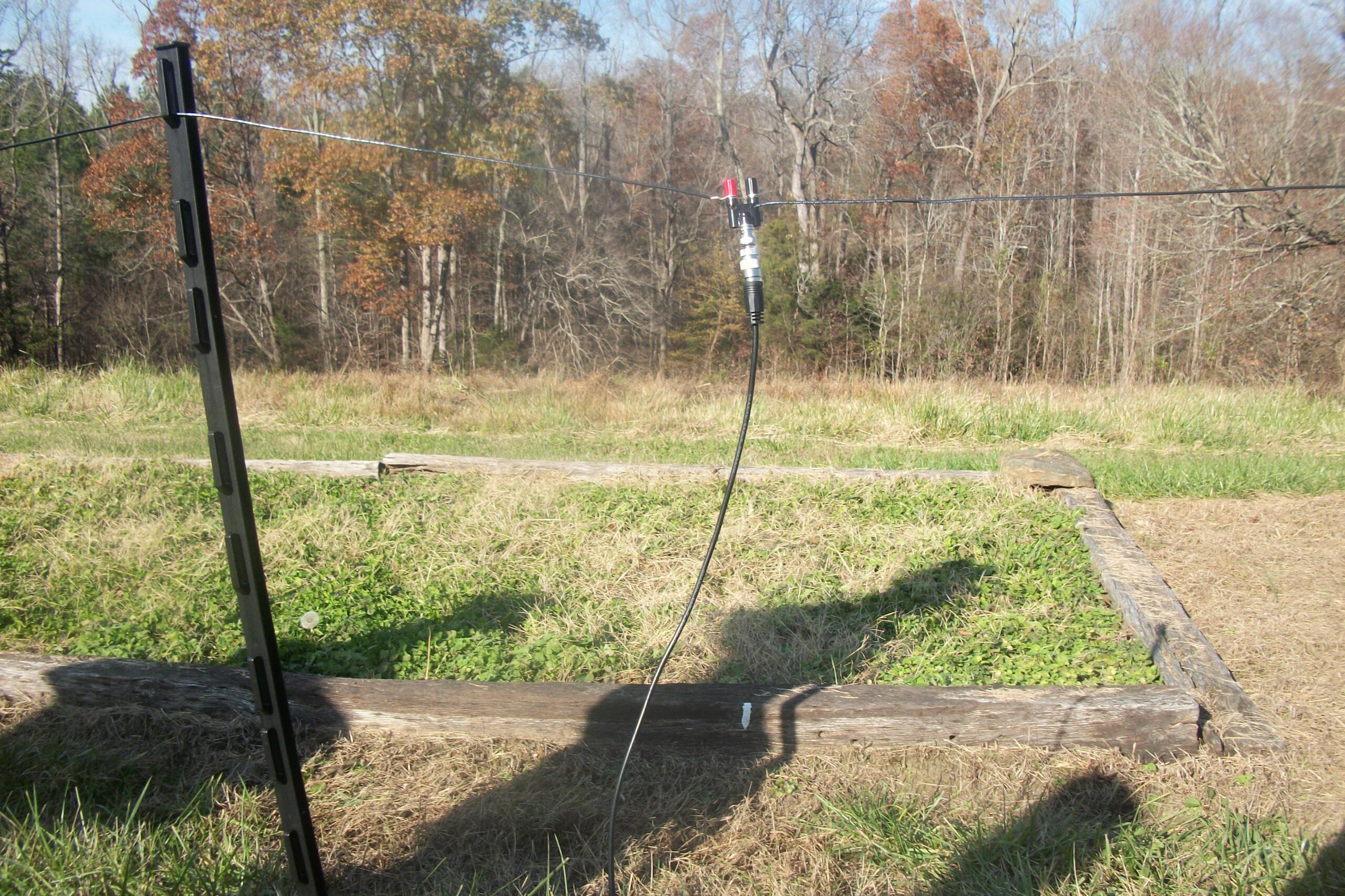 Johny Mac at American Partisan has an article up at American Partisan on making your own NVIS antenna. A near-vertical incidence skywave (NVIS) antenna is used in the high frequency (HF) spectrum from around 1.8MHz to  10MHz in order to cover an approximate radius/range of 300 miles. HF is usually used for long distance communication around the world, and most antennas are built to maximize range, but those antennas can often cause the radio signal to skip or make a gap in the range from about fifty to three hundred miles.  The NVIS antenna redirects the radio signal in such a way that it covers that gap at the sacrifice of the longer distance contacts. This makes the NVIS antenna ideal for communications during a regional disaster.

If you do not know what a NVIS antenna is and why it is a great addition to your antenna farm, go and read these four articles. The first being from NC Scout titled, Near Vertical Incidence Skywave – Simplified, then NVIS I, NVIS II, and NVIS III authored by Key Pounder and published on NC Scout’s site, Brushbeater.

At a 100,000-foot level though, a NVIS antenna is a dipole antenna that has a steeper transmit angle than a traditional horizontal flat-top dipole antenna and is located closer to the ground at between 8 to 15-feet Vs. a traditional 1/4λ height; let’s say 30 to 60-feet over tera firma. This allows you to transmit to other stations closer to your AO that you may skip over using a flat-top horizontal dipole antenna. Think of the skip bounced off the ‘F’ layer of the ionosphere being 25 to 50-miles Vs. 200 to 300-miles. The German Army developed this procedure during WW II to communicate with troops via the airwaves closer to the transmitting station.

I started out building my NVIS antenna using the directions posted on the DX Engineeringsite as my blue-prints for the project. Although you can buy a kit from DX Engineering, I had plenty of hardware around the redoubt so I decided to save a few bucks. Below is my Mise en place for this build. Hams are the true scroungers of this earth…

NC Scout has a new article up at American Partisan about NVIS radio communications. If you were confused by some of the terms used in our Suggested Radio Equipment for Community Security article, this has some additional explanation of line of sight and beyond line of sight communication as well as, of course, NVIS which was briefly mentioned in that article.

HF radio wave propagation can be shot nearly straight into the Ionosphere, hence the name Near Vertical Incidence. What goes up, must come down. Knowing that all things have equal and opposite reactions, the angle coming down is also nearly vertical. Then it goes back up, and down again, and over and over. Like this:

And it gives you a range Beyond Line of Sight, at the tactical level, like this (minus the TACSAT in the photo):

With a regional picture looking something like this (which goes along with Planning your Footprint) pictured below.

So what does this give us? We now have Beyond Line of Sight Communications that do not rely upon repeaters. Once operators are decently trained and have a good amount of time working in this method under their belt, it can be very reliable.

Important to note is that not all HF bands work well for this. Generally speaking, 160-40M work best due to the way the frequencies themselves refract off the ionosphere. Experience as a Radio Operator should tell you when to use which band based on noise level, the amount of heard traffic, and beacon propagation near your operating frequency will give you a good idea if your traffic will be successfully transmitted or not.

Click here to read the article in its entirety at American Partisan.