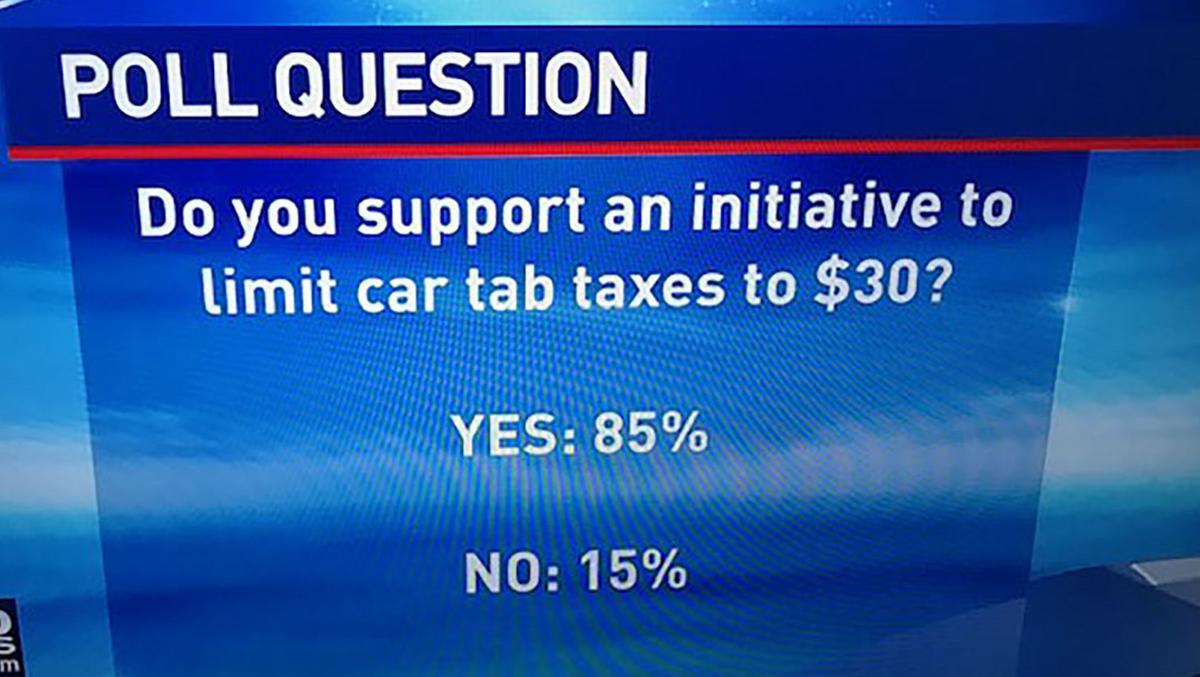 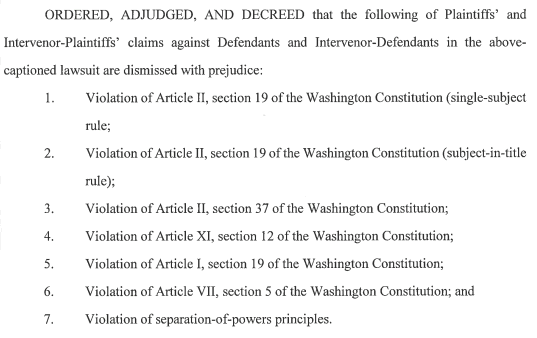 The following article was written by Trace Mitchell at the Foundation for Economic Education, but republished at the Tenth Amendment Center. In The Presidency is Too Powerful Mitchell lays out an explanation for how President after President has drawn more power to the office. And his analysis there is correct – Presidents have sought to increase the power of the office. However, after giving an example of President Trump’s rhetoric over China Mitchell says “That is how we got to where we are today.” This, unfortunately, ignores the fact that Congress on its own initiative has shifted more power to the executive over time through their desire to escape responsibility. Mitchell touches on it when he talks about Congress delegating their power, but he only puts it in terms of a response to Presidential rhetoric. Congress has accomplished this escape from culpability by unconstitutionally transferring their power and duty to pass all laws to various administrative agencies in the executive. The executive branch now writes administrative law which is enforced by executive agents and judged in executive administrative courts.

This problem was being noted as early as 1944 in a Virginia Law Review article titled “Administrative Law: A Threat to Constitutional Government?” There are times when Congress finds itself at an impasse over certain issues. They know that an action must be taken, but it get done in Congress because of political interests. Sometimes they are able to pass this off to independent committees which decide the outcome and Congress decides that they will vote yea or nay on the committee’s decision without subjecting it to further debate. Other times, though, Congress will simply pass a law that authorizes an executive agency to create the laws covering an area. Congress wins because they can tell their constituents that they acted to resolve an issue, but any negative outcomes can be blamed on the executive agency. Representatives are happy because they can’t be held accountable. Presidents are happy because the executive branch has more power. Citizens lose doubly.

An excerpt from The Presidency is Too Powerful:

Even if Trump does not have the power to directly order all U.S. firms to cease trade with Chinese corporations, the discretionary power held by the executive branch is strong—so strong that he may be able to achieve a similar outcome through other means. He could impose massive tariffs so large they essentially act as de facto prohibitions. He could threaten noncompliant firms with harsher regulations or enforcement that is more aggressive. He may be able to achieve his goals indirectly even if he cannot achieve them directly.

Either way, rhetoric like this shifts the Overton window further and further. We begin to accept things that seemed entirely unacceptable not long ago. We become desensitized. The dividing lines between the different branches of government become increasingly blurred. That is how we got where we are today.

Executive overreach is not a new phenomenon, but it does have an accumulative effect. Each president is able to get away with a little bit more, typically under the guise of an “emergency.” Slowly they amass greater and greater power. Slowly the concept of strictly limited, enumerated powers deteriorates. While each president since the founding has attempted to increase the scope of their power, this behavior took a new form after Woodrow Wilson.

Wilson was able to take advantage of an overly ambitious president’s best friend: war. As FDR’s Attorney General Francis Biddle said, “The constitution has not greatly bothered any wartime president.” Wilson began by going after one of the most fundamental constitutional guarantees: freedom of expression.

After being inaugurated into his second term, Wilson asked Congress to give him the authority to censor the press during times of war, to criminalize the promotion of America’s enemies, and to combat literature that was “of a treasonable or anarchistic nature.” Congress listened and passed the Espionage Act of 1917, which gave Wilson almost everything he asked for except the ability to censor the press. However, just a year later the Espionage Act was amended with the Sedition Act of 1918, which provided for more government surveillance of its citizens and further limited speech that was viewed as detrimental to the government. Wilson finally amassed most of the power he wanted.

Franklin D. Roosevelt continued this legacy of expanding executive power during times of distress. In fact, during his first week in office, FDR used the Trading with the Enemy Act of 1917—a law granting the president vast economic powers during times of war or national emergency—to order a “bank holiday” in order to prevent bank runs. This was particularly aggressive because the act did not give him the power to regulate the domestic economy. Since FDR, executive power has continued to expand and grow, increasing more and more under each successive president. Truman, Eisenhower, Kennedy, Johnson, Nixon, Ford, Carter, Reagan, Bush Sr., Clinton, Bush Jr., Obama, and Trump have each used and built upon the powers seized by their predecessors.

The Founders were afraid of this exact scenario. James Madison, often referred to as the “Father of the Constitution,” wrote that power “is of an encroaching nature” and thought “it ought to be effectually restrained from passive the limits assigned to it.” To combat this tendency, he created a system of checks and balances where each branch has significant authority over their domain and can limit the power of the other branches. Or, in the words of the great modern philosopher Kanye West, “No one man should have all that power.” However, Madison did not predict that branches would delegate their power to the extent they have with legislation like the Espionage Act or the International Emergency Economic Powers Act.

Click here to read the entire story at the Tenth Amendment Center.